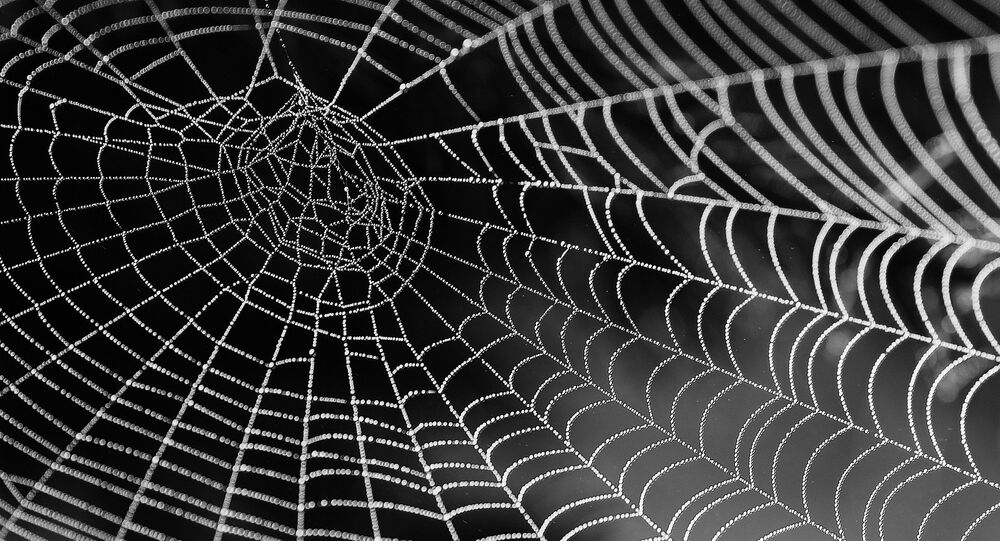 When AlphaBay a key dark web resource for the purchase and sale of guns, drugs and malware was shut down July 4, its users rapidly flocked to its immediate rival, Hansa Market. Little did the converts know, but authorities from seven countries had taken control of the site, laying a trap to catch vendors and customers alike.

Describing the operation at a July 20 press conference, Europol Director Rob Wainwright said Hansa was left alone for a few weeks to "sweep up" all the users that switched to the site after AlphaBay was consigned to dark web purgatory.

"They flocked to it in droves. We recorded an eight [fold] increase in the number of users on Hansa immediately following the takedown of AlphaBay. Usersnames and passwords of buyers and sellers were collected for further investigation," Wainwright said.

The data harvest reaped by authorities is a testament to the scope of AlphaBay's operations — the site was ten times the size of Silk Road, with 40,000 vendors, 200,000 customers, and US$1 billion in transactions since 2014.

Multiple arrests have already been made, and servers seized. Canadian Alexandre Cazes, AlphaBay's founder, was arrested July 4 in Thailand.

​He was found dead July 14, after an apparent suicide.

"This is likely one of the most important criminal investigations of the year — taking down the largest dark net marketplace in history. Make no mistake, the forces of law and justice face a new challenge from criminals and transnational criminal organizations who think they can commit their crimes with impunity using the dark web.  The dark web is not a place to hide. [We] will continue to find, arrest, prosecute, convict, and incarcerate criminals, drug traffickers and their enablers wherever they are. I believe that because of this operation, the American people are safer — safer from the threat of identity fraud and malware, and safer from deadly drugs," said US Attorney General Jeff Sessions.

Deputy Attorney General Rod Rosenstein said each time police investigations "peeled back" a layer and revealed a new identity or location, it took their inquiry to a new country, as users employed anonymizing techniques to conceal their identities and locations. As a result, the US required additional assistance from other law enforcement agencies — in the end, the country's authorities ended up working in conjunction with national police forces in Thailand, the Netherlands, Lithuania, Canada, the United Kingdom, and France, as well as Europol.

The implications of the grand bust for the dark web, and Tor, its constituent browser — were spelled out directly by the DAG.

"People using these websites believe they will be anonymous, but this case demonstrates that is not always true," he said.

Few will surely lose sleep over the loss of AlphaBay or Hansa Market — especially given drugs sold through the site have been directly linked to overdose deaths. Moreover, as the dark web is home to a host of resources offering hitman services, child pornography and many other sordid, illegal products and services, it's certainly arguable law enforcement agencies the world over should be able to access its content.

© Photo : Pixabay
'Deep Dark Web': Mysterious Universe Where Any Information Can Be Found, And It's Not All Criminal

However, the dark web does have positive aspects, which are inextricably connected to its apparent (or, perhaps now historic) anonymity — for those who wish to remain anonymous aren't always drug users or pedophiles. Many individuals who need to protect their identity and communications from state and private surveillance, such as whistleblowers and journalists, find sanctuary in the dark web — and dissidents in certain countries who need secrecy in order to safely alert the world to what's happening in their countries have (or, had) no better friend.

Similarly, the dark web offered some guarantee of free access to information. Some countries employ national firewalls, blocking sites from certain regions or relating to certain topics — the dark web offers the opportunity to break through them. Likewise, access to certain publications can be and is restricted by governments the world over for a variety of factors, and the dark web offers a prime opportunity to read scientific studies, books and research that may be censored or prohibited outright on the regular web, or indeed the analog world.

Moreover, at the press conference, acting FBI Director Andrew McCabe acknowledged another issues at the heart of the sting — other sites will almost inevitably pop up to fill the voids left by AlphaBay and Hansa Market, potentially in more covert and insidious forms.

"We know that removing top criminals from the infrastructure is not a long-term fix. There is always a new player waiting in the wings ready to fill those shoes," he said.

US Announces Largest 'Takedown' of Dark Web Market in History