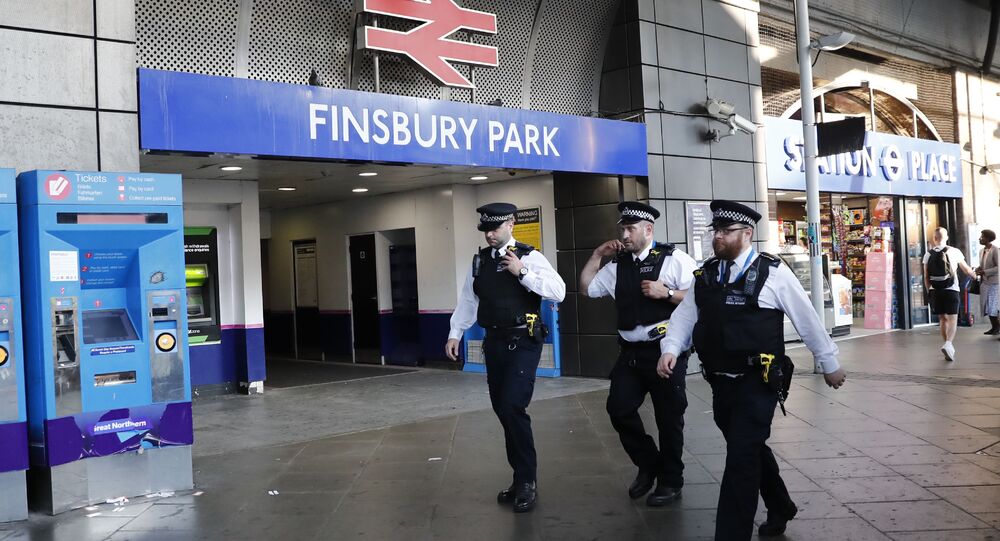 Two men were charged with encouragement of terrorism and preparation of terror attacks on Thursday following their arrest in the United Kingdom's county of Essex on June 30, the Metropolitan police said in a statement.

The second man, Mohammed Ashfaqur Hemel, aged 31, was charged with encouragement of terrorism, according to police.

Both men will appear before the Westminster Magistrates' Court on Friday, police said, adding that the third suspect arrested with the other two was released earlier in the day without charges.

Following a number of terror attacks perpetrated in the United Kingdom earlier this year, the country remains on a "severe" threat level for international terrorism, meaning an attack is highly likely.