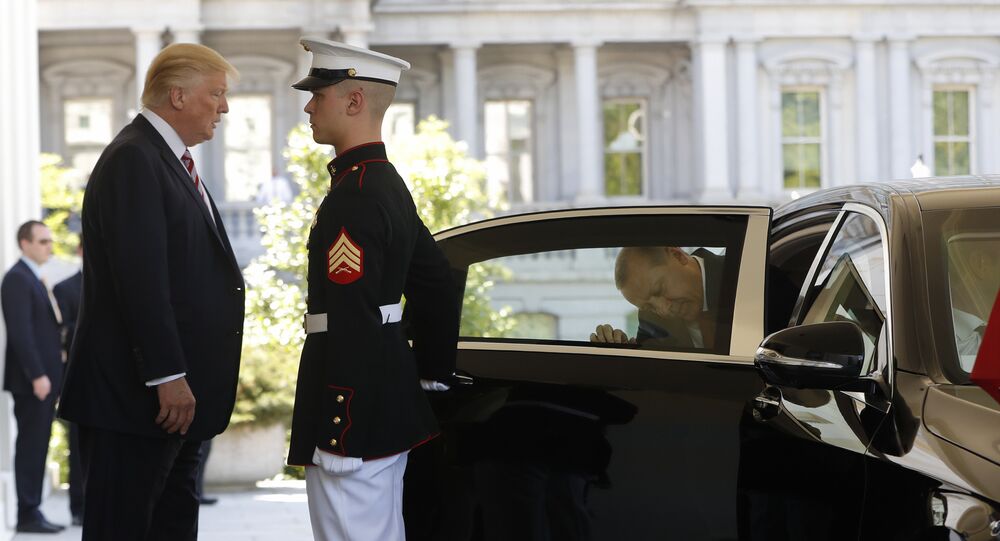 According to sources on the ground, at least nine people have been hospitalized and one arrested after a protest march outside the residence of the Turkish ambassador to the United States turned violent on Tuesday afternoon.

A violent altercation broke out during an otherwise peaceful march outside the Washington residence of Turkish Ambassador to the United States Serdar Kılıç. Two people are said to have been hospitalized with serious injuries, according to NBC News, and eight others were taken to a hospital by bus to treat what are said to be minor wounds, according to reports. Local station WUSA 9 is also reporting that at least one person was handcuffed and is presumed to have been arrested.

It is unknown what sparked the incident, with some reports saying began as a show of support for the government of Turkey, others that Kurdish protesters were attacked by pro-government individuals.

About a mile and a half northwest of the White House, streets around the Turkish Embassy residence, on the 1600 block of 23rd St NW, on Sheridan Circle, have been closed off.

Following widespread human rights violations in Turkey in the wake of a crackdown due to a failed coup last year, many Turkish citizens and expatriates have viewed the increasingly authoritarian rule of Erdogan with growing alarm.

A recent referendum in the country granted the Turkish president unprecedented executive powers, and hundreds of thousands have been arrested or detained, while over 2000 schools and universities have been shuttered.

Trump and Erdogan – Hawks of the Same Feather, That Media Used to Love