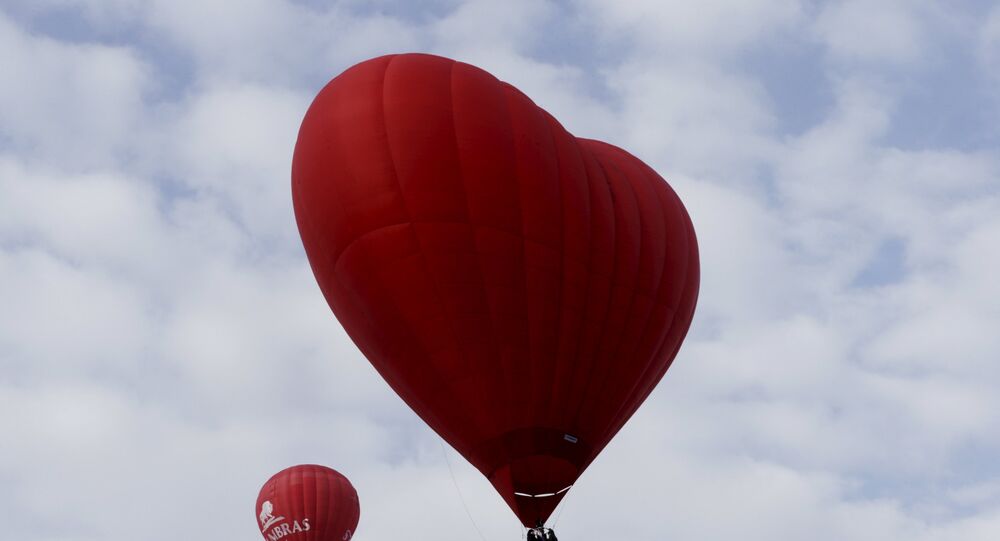 British researchers have found that machine-learning algorithms can predict a patient’s risk for a heart attack much better than a human doctor can.

The research was led by epidemiologist Stephen Weng with the University of Nottingham. His team plugged electronic medical records of nearly 300,000 UK patients into a quartet of machine-learning algorithms: Random Forest, Logistic Regression, Gradient Boosting and Neural Networks.

All four programs outperformed typical human diagnoses, which are usually done in accordance with the American Heart Association's (AHA) guide for risk factors. The AHA diagnosis success rate for this same group of patients was 72.8 percent, while the programs averaged 74.5-76.4 percent. The best of the four programs, Neural Networks, outperformed AHA guidelines by 7.6 percent.

While some risk factors for heart disease, such as age, cholesterol levels and blood pressure are easy to account for with AHA standards, other factors such as other diseases or medicines can confuse the diagnoses of human doctors.

A machine can overcome this limitation more easily, or so this experiment would suggest.

"There's a lot of interaction in biological systems. That's the reality of the human body. What computer science allows us to do is to explore those associations," said Weng in a statement.

Members of the medical community have expressed excitement over the findings. "I can't stress enough how important it is," Elsie Ross, a vascular surgeon at Stanford University who was not involved with the work, told Science, "and how much I really hope that doctors start to embrace the use of artificial intelligence to assist us in care of patients."

Heart disease is the number one killer in the United States, responsible for 23 percent of all deaths (or roughly 575,000 people) according to the Centers for Disease Control and Prevention (CDC). Early diagnosis of heart disease greatly decreases the chances of a heart attack.

If the machine-learning algorithms were used instead of AHA guidelines, 10 to 20,000 of those who would have died from heart attacks would receive an earlier diagnosis that could save their life in the US alone — and that's just with existing technology.