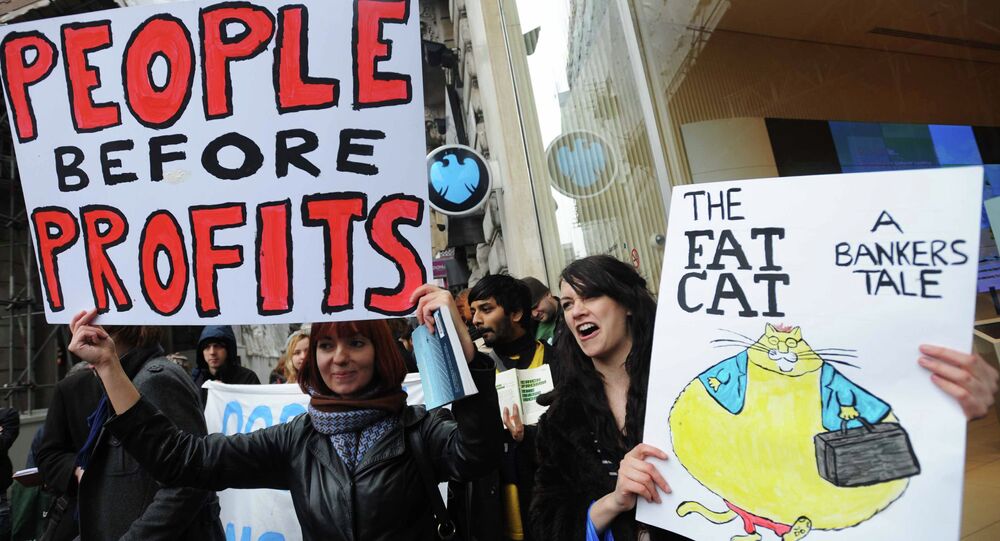 An international team of researchers with the National Bureau of Economic Research (NBER) has found that the rich aren’t more selfish than the poor, nor vice versa.

Everyone has certain stereotypes in their mind regarding the well-off and the indigent. Are the rich truly Scrooge-esque bandits? Are the poor a criminal rabble?

The NBER economists sent 400 transparent envelopes to numerous rich and poor households in the Netherlands. Each envelope contained a small amount of money (either 5 or 20 euros) as well as a letter from a fictional grandfather addressed to his fictional children. Some of the envelopes contained money, while others contained a banknote card that would be useless to a stranger.

The researchers wrote that their study was superior to past experiments on the subject because the participants did not know they were being studied (what sociologists call a "single-blind trial"). This prevented the subjects in the trial from acting a certain way based on the fact they were part of a study.

Obviously, one of the reasons why the poor had so much of a lower rate of returning the cash was that the poor have a higher need for money and thus have more to gain by keeping the envelope.

Regarding the envelopes with the banknote, the researchers found that the poor were more likely to return the banknote envelopes in the week they got paid. A paper published in Science in 2013 writes that "poverty directly impedes cognitive function… because poverty-related concerns consume mental resources, leaving less for other tasks," which the NBER researchers call the cause for this trend.

The NBER team also used their findings to create a statistical analysis of the "relative altruism of the rich versus the poor." They assigned each household a "neediness" value to determine how financial stress affects them. Once they controlled for neediness, however, they found that the rich and poor were just as altruistic.

"Neither the rich nor the poor are inherently kinder or more selfish – in the end all of us are susceptible to behaving this way," they wrote in an article about their findings published on The Conversation.

"This is not to absolve those who evade taxes or break the law. What it suggests is that the rich are no different than the rest: If we were to put the poor in their place, they would likely behave similarly."

Study: Rich People Less Likely to Be Interested In Your Face