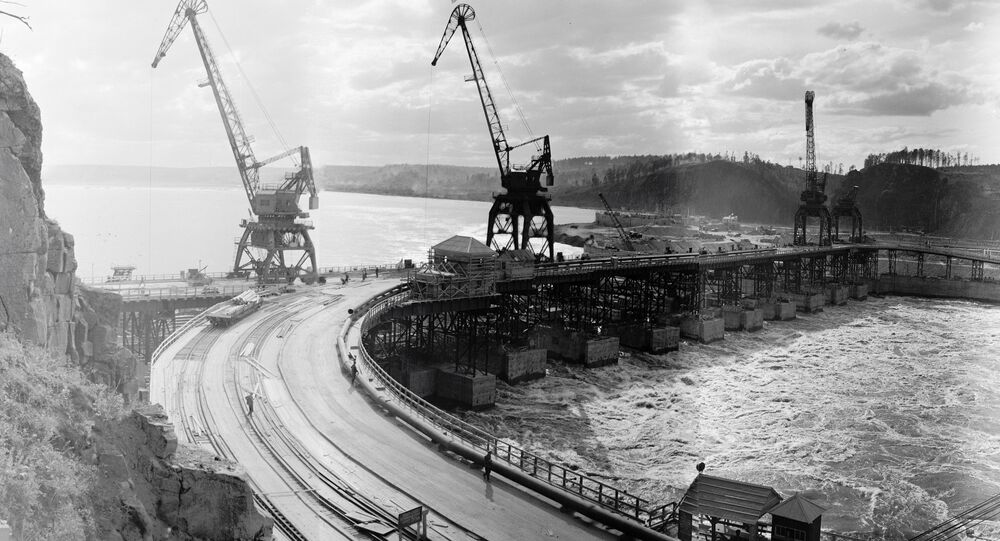 Did You Know? Soviet Scientists Developed Secret Plans to Control the Climate

Researchers at a St. Petersburg archive have discovered never-before-seen and never-implemented plans by Soviet engineers to change the climate across vast areas of the Soviet Union.

The plans, found in the archive of Gosplan, the agency responsible for central economic planning in the Soviet Union, include proposals to divert the channels of the mighty Ob and Amur rivers, with the goal of transforming the climate of the Arctic and the Soviet Far East.

According to Pavel Filin, a representative of the Russian Military Historical Society, it was theorized that the river diversion efforts would mitigate the harsh climate in each region, warming the Kara Sea (north of Siberia) and reducing the ice flow, and warming the Chukotka region (the vast, sparsely populated territory in Russia's northeast) through the diversion of the Amur River to its older, more southerly route.

© Photo : Pixabay
Like to Fight? 1977 Soviet Cartoon Predicted Artificial Intelligence Weapons
Plans included the construction of a dam across the Gulf of Ob, a bay in the Arctic Ocean at the mouth of the Ob River, moving its estuary to neighboring Baydaratskaya Bay, 200 km to its west. The warm water flowing through the Ob would have the effect of improving ice conditions in the Kara Sea, thus making it more accessible for navigation by ship, or so engineers theorized.

As for the Amur, its diversion was intended to bring water from the warm Kuroshio Current closer to the mainland, leading to the warming of Chukotka and the Soviet Far East in general.

These plans were developed in the 1930s and 1940s, while the Soviet Union was carrying out its vast industrialization campaign, and shortly before reconstruction efforts began after the Second World War.

At the time, planners and engineers imagined a variety of grand projects which would transform human life and the surrounding environment. The implementation of the ambitious river diversion plans was expected to lead to a change in the climate across vast areas of the USSR.

© Sputnik /
Valentina Tereshkova, Legendary Soviet Cosmonaut Who Became First Woman in Space
20
Researchers also found a series of drafts on other inventions meant for Arctic use, including an all-terrain vehicle capable of maneuvering through ice drifts, mechanical walkers, and a project to generate energy from cold. They now intend to publish the recently discovered plans in a book, titled 'The Arctic on the Verge of Fantasy'. The book will be released in time for the 80th anniversary of North Pole-1, the world's first manned drifting station in the Arctic Ocean, established by the Soviet Union on May 21, 1937.

Thankfully, the ambitious climate-altering plans were never realized. As Russia's Rossiyskaya Gazeta pointed out, most scientists today agree that such vast attempts to redraw established climatic and environmental patterns would have had the effect of making entire regions unfit for human life, not to mention their environmental impact.