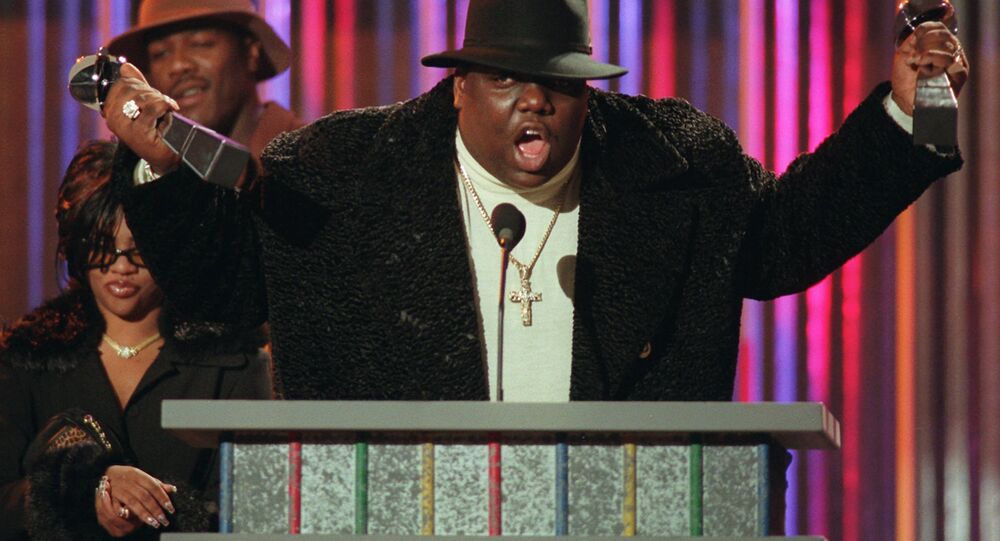 It's been 20 years since the world lost rapper and hip-hop extraordinaire, The Notorious B.I.G., (Mr. Biggie Smalls).

Fellow rap artist and music mogul P. Diddy has requested that we honor the slain rapper by marking the anniversary with an Instagram call for fans to recite their favorite Notorious B.I.G. tunes.

Born as Christopher Wallace on May 21, 1972 in Brooklyn, New York, Biggie Smalls, also known as Notorious B.I.G., started experimenting with music as a teenager and, not long after, befriended Sean "Puffy" Combs, also known as P. Diddy.