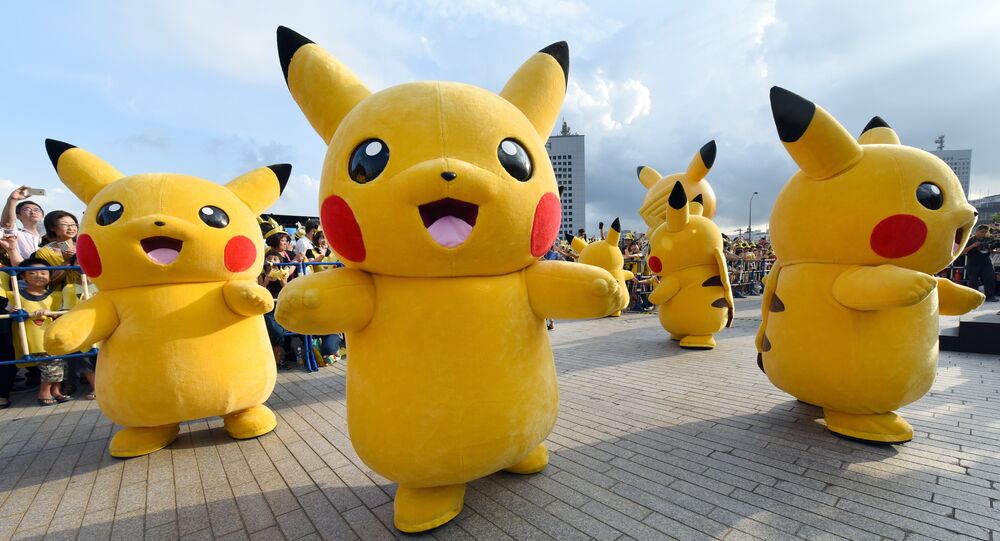 Show Me Your Papers: Wisconsin to Make Pokémon Go Creatures Get Park Permits

Pokémon Go creatures may not be real, but the trouble they cause is. Milwaukee County, Wisconsin, is tired of picking up after the imaginary creatures, so now, if they want to use the county's parks, the virtual animals will have to get some IRL permits.

AP reports that at the height of Pokémon Go fever last summer, Milwaukee county officials were flummoxed at how to deal with the trash left behind by Pokémon hunters around county facilities, not to mention the dirty bathrooms and the increased police presence the crowds required.

So they set up a permitting process. For imaginary beings.

"We're prepared for all of them now," said County Supervisor Sheldon Wasserman, who wrote the proposal setting up a permitting process that County Executive Chris Abele signed earlier this month. Now, game developers like Niantic, the makers of Pokémon Go, will have to apply for event permits, which cost from $100 to $1,000, if their apps locate digital attractions on public land. The money will go toward maintaining the park, Wasserman said. The county could also enforce fines of up to $1,000 on game makers who do not comply, or pursue other legal action, The Week reports.

Given that Pokémon Go generated $600 million in revenues by October of last year, one might question how much of a deterrent a $1,000 slap on the wrist will be.

But the county has at least set a precedent. With similar augmented reality games being developed all the time, Milwaukee is grabbing the emerging challenge of regulating them by the horns. Wasserman described a scene of "absolute hell" at a Milwaukee park near Lake Michigan where up to thousands of players would congregate, creating traffic jams, overtime for sheriff's deputies providing security and overwhelming trash and sewage problems. In Illinois, officials are considering making companies remove sites from games — a response to heavy foot traffic last year at a park with protected ecosystems.

Critics, among them County Supervisor Eddie Cullen, who opposed the measure, say people should be responsible for their own behavior. "If a 'Pokemon Go' player litters or damages something in the parks, it should be the responsibility of the player, not the corporation to pay for damages," he told AP.

Trash and toilets are perhaps the least of the Pokémon craze's problems. The Pokémon Go Death Tracker counts 13 deaths directly connected with playing the game, plus many more injuries. The maker of the game has been sued for trespassing after a non-player found that Pokemon creatures were appearing in his yard, attracting strangers to his house, and many others have filed complaints against the maker for similar issues.