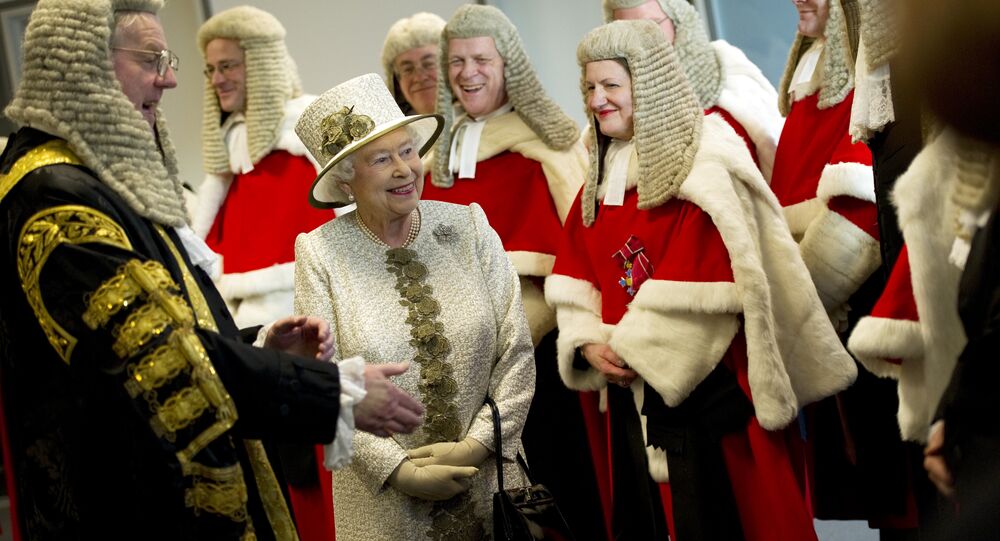 Off With the Wigs! World Weary Oddities of Parliaments

Parliaments across the world are filled with pomp and traditions reflecting hundreds of years of history, many of which are antiquated but nonetheless part of the order of the day. Here are a few of the oddities of the homes of democracy.

The Speaker of the UK House of Commons has announced that clerks — who look after the business of parliament — should no longer wear wigs at the table in the chamber. They will also cease to wear court dress, but they will continue to wear gowns, so as not to become confused with members or other parliament staff.

After this proved irritating for non-snuff takers — and distracting for speakers — the black snuff boxes were henceforth secured to the walls. There are snuffboxes in the UK parliament too.

In France, the main chamber of the National Assembly has two curtained areas at each end of the main chamber known as the "hemicycle." On crucial votes, MPs hide behind the curtains until the last minute to swing the vote.

In 2009, when Nicholas Sarkozy was president, he lost a critical vote and pilloried the opposition for "backhand maneuvering."

If a UK MP has disregarded the authority of the chair, or has "persistently and willfully obstructed the House by abusing its rules," he or she may be "named." The Speaker says "I name Mr. George White" (or whoever). Once agreed by the house, the MP must leave the chamber for five days — on first offense.

In the UK parliament, you are not allowed to call a fellow MP a hypocrite, a liar, pipsqueak, swine, rat, blackguard or tart.

© Photo : Pixabay
The US Senate always has bean soup is available on the dining room menu, dating back to the early twentieth century, after a request from either Senator Fred Dubois of Idaho, or Senator Knute Nelson of Minnesota.