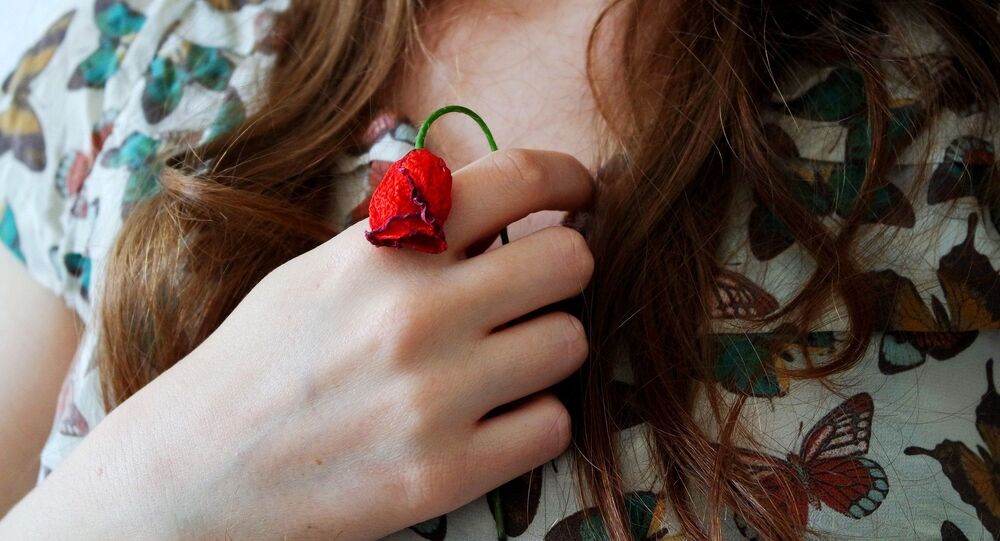 A clinic in London, well known among survivors of female genital mutilation (FGM) for offering psychological support and reversal surgery, is to close down in what campaigners say is a "betrayal to women."

After a decade of providing emotional, physical and psychological support to more than 1000 women, the Acton African Well Woman Center in west London is due to close at the end of March 2017.

This clinic works for #FGMSurvivors Costs #40K a year to run. Join us to #SaveActonFGMClinic pic.twitter.com/KFcTnP4CZx

"These are survivors who have been through the most traumatic thing in life, closing this clinic is taking away any hope they have from them," Hibo Wardere, anti-FGM campaigner and author told Sputnik.

#nofgm i shared personal story. but not too much for professionals just to drive home for them how cruel this practice is @JennetteArnold

"Survivors of FGM find it extremely hard to trust anyone but this clinic meant that women could just turn up without a referral from a doctor and be seen by someone who can help them," she says.

Hibo Wardere, who was mutilated as young girl in her home country of Somalia, says losing the clinic is like "losing trust" for the survivors of FGM.

"The girls lost trust the day they were cut by their mother, probably held down by their cousins and aunties, ignored by everyone. When women have lost that trust — they don't ask for help."

"This clinic offers women trust, they establish trust between the women needing the services and those providing it, who are amazing."

"The UK is going backwards on this one," Hibo Wardere told Sputnik.

"The decision to close it must be being made by bureaucrats who cannot and do not relate to this issue. If they did, they wouldn't be closing this service."

According to Ealing Council, which provides the funding, too much pressure on other resources and the availability of FGM clinics elsewhere in London meant it had to withdraw its support.

A decision according to author Ms. Wardere, that shuts off "an essential lifeline to these women."

"It's so important that a woman can talk about the most painful part of her life and get help — and she'll then tell others so more women can reach out and find help, many who would never have dreamed of receiving help in the first place," Hibo Wardere told Sputnik.

"Those who make the decisions to close a clinic like this cannot relate to FGM and how it affects women."

Many midwives and campaigners say the Acton clinic provides a unique service helping women who are newly married or engaged have their FGM reversed. Janet Fyle, spokeswoman on FGM for the Royal College of Midwives, believes the closure of the clinic will "retraumatize women all over again."

"We've raised awareness of FGM and encouraged women to talk about it and seek help, now the very clinics to help these women are being closed. By doing this we are betraying and failing the women."

"I don't see any other clinic in London like this one," Ms. Fyle told Sputnik.

"Women can just walk in, they don't need to be referred by their GP and they can receive psychological and physiological services. Many of the women come from all over London looking to reverse FGM before they get married."

Ealing Clinical Commissioning Group says the women can go to hospitals where they will see a gynecologist, who according to midwife Janet Fyle, "is the last person they want to see with all the stress that is involved with the examination and waiting time."

"It will have a retraumatizing effect on women."

Ealing Council said its priority was to "raise awareness of FGM and the support available" and would "continue to commission FGM awareness work." Imperial College Healthcare said it could no longer afford to provide a midwife for the clinic.

It's estimated that 137,000 women and girls are affected by FGM in England and Wales, according to children's charity, NSPCC.