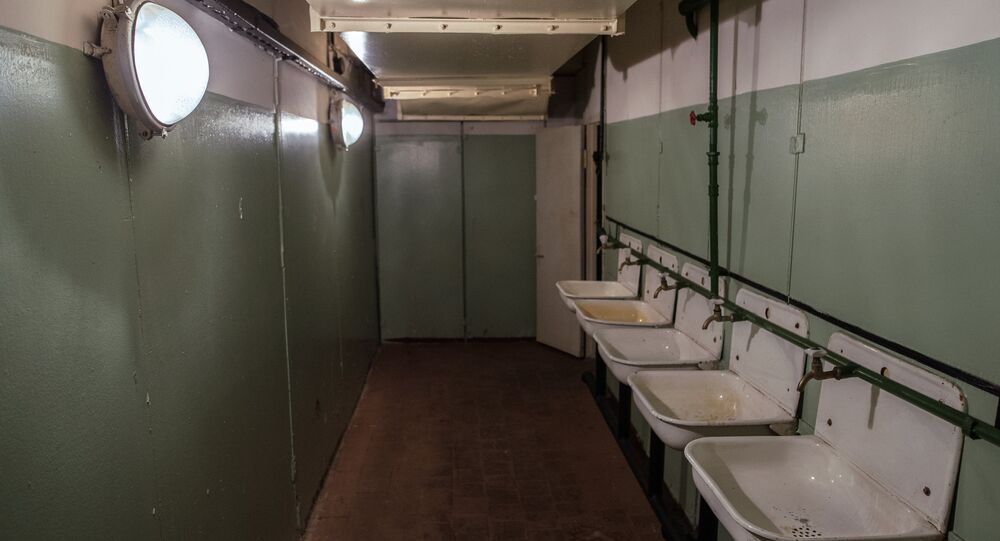 A resident of the Chinese province of Guizhou, Ho Vensun guarded a secret bomb shelter for the past 41 years without knowing that his command had simply forgotten all about him.

According to the Chinese media reports, the 87-year-old “forgotten guard” realizing that the years were taking its toll contacted the military enlistment office in the country of Tsehen Qianxinan asking if his replacement could come and take his post.

The elderly man said that in 1975 the local military leadership appointed him responsible for the construction of a bomb shelter and a group of one hundred professionals passed under his commencement.

China Commentary
Has China Developed New Secretive Light Tank?
The bomb shelter construction site was ordered to be kept in strict secrecy so Vensun did not tell anyone about it, even his children.

He built a house right on top of the secret bunker. During the day he was an ordinary citizen, head of a large family but at night he was on his secret watch. Throughout the four decades he kept the shelter in perfect order.

However, in September 1976, Chairman Mao died. All of his bosses were transferred to other jobs and everyone forgot about Vensun and his post.

After the guard told his story to officials, the Chinese army officers found out that the secret bunker does not appear in any documents. They visited the facility and saw that the bomb shelter was in perfect condition and was ready for operation.

The military command of the Chinese army officially permitted the guard to leave his post. He was awarded an honorary title of “Exemplary Human Morality.”