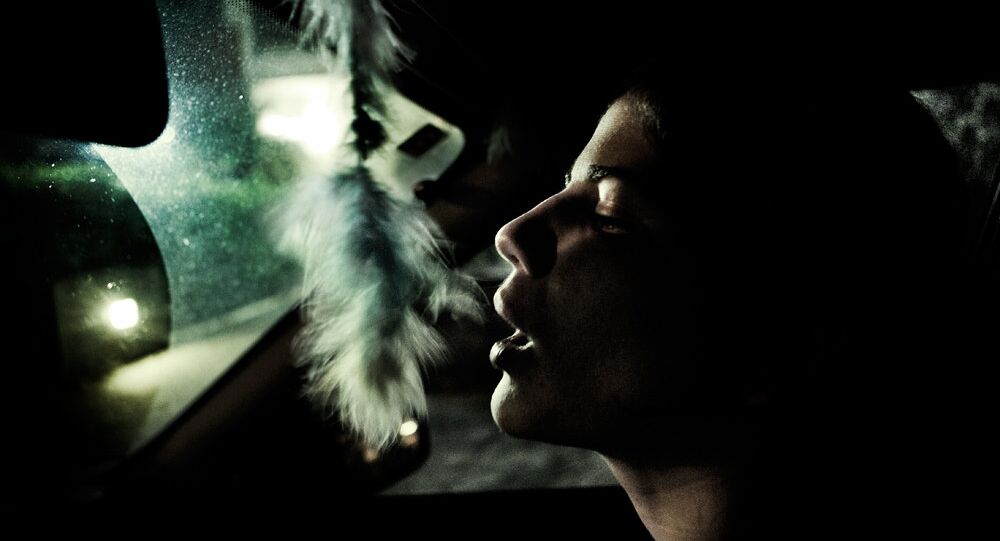 Revolutionary Machine Identifies Cancer, Other Diseases from a Single Breath

A team from the Israel Institute of Technology has developed a device that from a single breath can identify diseases such as multiple forms of cancer, Parkinson’s disease, and multiple sclerosis. While the machine is still in the experimental stages, it has a high degree of promise for use in non-invasive diagnoses of serious illnesses.

The international team demonstrated that a medical theory first proposed by the Greek physician Hippocrates some 2400 years ago is true, certain diseases leave a "breathprint" on the exhalations of those afflicted. The researchers created a prototype for a machine that can pick up on those diseases using the outgoing breath of a patient. The machine, called the Na-Nose, tests breath samples for the presence of trace amounts of chemicals that are indicative of 17 different illnesses.

"Each of these diseases is characterized by a unique fingerprint, meaning a different composition of these 13 chemical components," said study lead Prof. Hossam Haick. "Just as each of us has a unique fingerprint that distinguishes us from others, each disease has a chemical signature that distinguishes it from other diseases and from a normal state of health. These odor signatures are what enables us to identify the diseases using the technology that we developed."

Haick's team has collected breath samples from 1,400 people since 2011. Most instruments are not sensitive enough to measure the levels of chemicals associated with the specific diseases, but the Israeli team's device uses an "artificially intelligent nanoarray" of gold nanoparticles and carbon nanotube sensor technology to collect data, which is then analyzed by a spectrometer that accounts for factors including age and gender.

Developers of Na-Nose report an 86-percent success rate in trials. The device would need to be at least 99 percent accurate to be used in clinical diagnoses. Many diseases see a significant increase in survivability if diagnosed early, according to Haick, who pointed out that the survival rate of lung cancer increases from 10 percent to 70 percent with early diagnosis.

Cancer is typically diagnosed with a lab test of bodily fluids, like blood or urine, an imaging procedure like a CT Scan or PET Scan, and finally a biopsy of the potentially affected area. The process can be time-consuming, expensive, and requires multiple trips to various medical facilities. Haick believes Na-Nose could lead to much more rapid diagnosis and an immediate start to treatment, if the technology is perfected. It could even be used to test those at high risk in certain conditions whether or not they are ill.

Cancer Research Invaluable, Deaths Predicted to Fall by 15% Over Next 20 Years