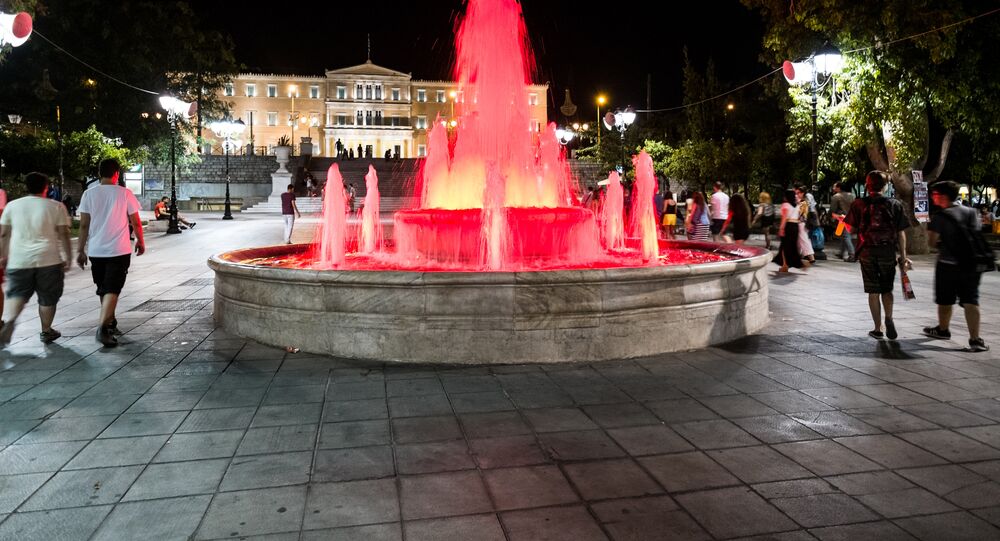 The migrant crisis has led many young desperate children into the dark world of drugs and prostitution. Europe needs to do more to help, but an expert told Sputnik that bureaucracy gets in the way of assisting the unaccompanied refugee minors in Greece.