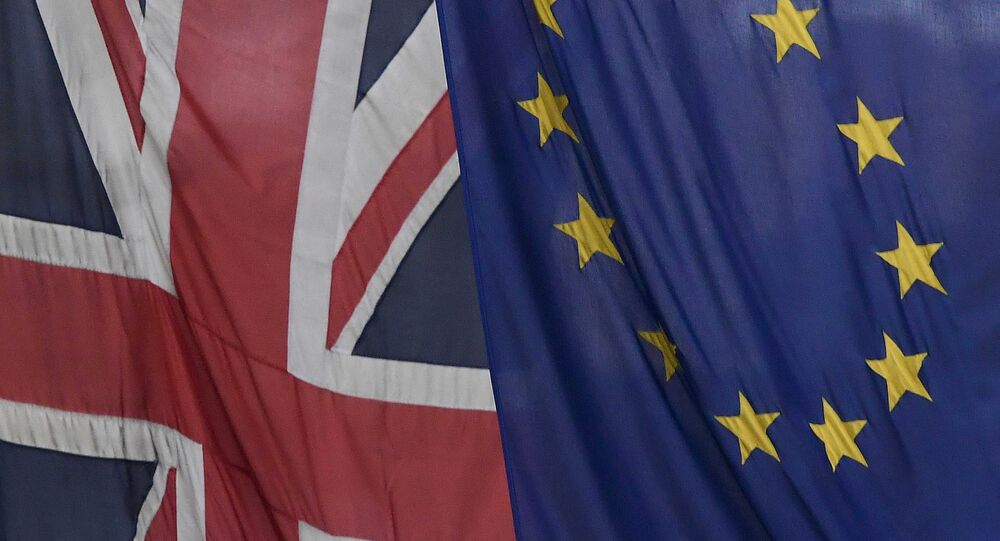 Britain's vote to leave the European Union, concerns over the migrant crisis and the growing rise of nationalism and authoritarian populism have put Europe's future in doubt.

Polling firm ​YouGov released a mega-survey, which captured the responses of nearly 13,000 adults across 12 EU member states and revealed the true state of Europe.

The results have shown that pessimism abounds and there is a clear lack of enthusiasm for, and trust in, national democracy and governments.

Satisfaction with democracy is low across almost the entire board in our new European mega-survey https://t.co/24qEoHAa31 pic.twitter.com/HgRA95cJK8

The survey shows that Europeans are not happy for the UK to have free trade with the rest of the EU without the freedom of movement. For Britain, the most popular Brexit deal, which is preferred by 36 percent of people, would be for a free trade agreement with the EU that didn't include the automatic right of EU citizens to live and work in the UK.

However, the most popular Brexit deal for most EU nationals is to have free trade that does include freedom of movement. Between 39 —55 percent of people in Europe prefer this option.

Most European nationals also believe that Britain is unlikely to be the only country to leave the European Union over the next decade.

There is a deep dissatisfaction between the balance of the power between the EU and its member states. Most European nationals would prefer the power returned to member states, this is the most popular view for eight of the surveyed nations.

Europeans are set against giving the UK a Brexit deal that includes free trade but not free movement https://t.co/24qEoHAa31 pic.twitter.com/TcbPCSNbLm

​46 percent of Brits want powers back from the EU, the Netherlands and the Nordic regions follow closely behind, with 45 percent of people expressing a similar point of view. In Lithuania, 37 percent of people wanted more national powers to be transferred to the EU, for Italy it was 39 percent.

This survey comes at a time when Italy is about to have a referendum where they will either reject or accept the proposals made by Prime Minister Mateo Renzi, which include the transfer of power from Italy's 20 regions back to Rome. The two opposition parties in Italy are both populist parties, the Lega Nord and the larger Five Star Movement, led by the comedian Beppe Grillo. However this YouGov survey shows that there is still support for the EU, despite a rise in populist views in the Italy.

For most European nationals, including Britain, Denmark, Sweden and Germany, the biggest concern is immigration. The refugee crisis, which began in 2015, saw a growing number of Syrian and other migrants, flee conflicts and seek refugee on EU shores.

Immigration is the most pressing issue in 4 of 12 EU countries, the economy in 3, education/inequality in 2 each https://t.co/24qEoHAa31 pic.twitter.com/lGexp7PZ1U

Europeans are adamant that Britain is not simply allowed to get 'their own way.' Accepting free trade comes with conditions, one of which is freedom of movement.