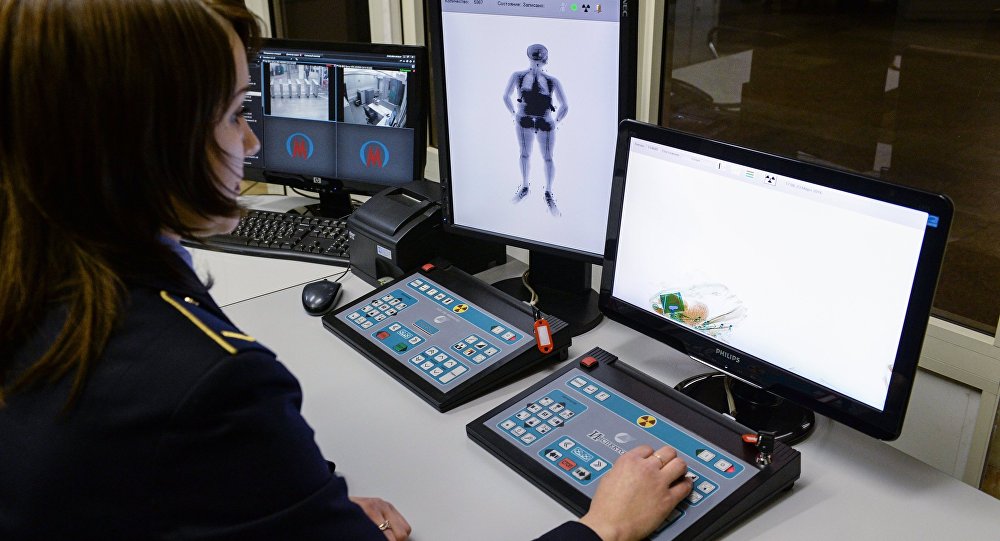 Surgeons in Russian city of Kemerovo recently conducted an unusual surgery. A 10-year-old girl had a two foot long ball of hair inside her intestine. It turned out the girl used to bite her own hair to calm down and gobbled it down. Sputnik takes a look at the weirdest objects that have come out of people’s bodies.

In April 2014, a 63-year-old Indian went to a hospital complaining of abdominal pain. He told the doctors that he swallowed a bottle cap during an argument with his wife. The medical staff was shocked to find 12 gold bars weighing 400 grams in his stomach! The contraband was seized. 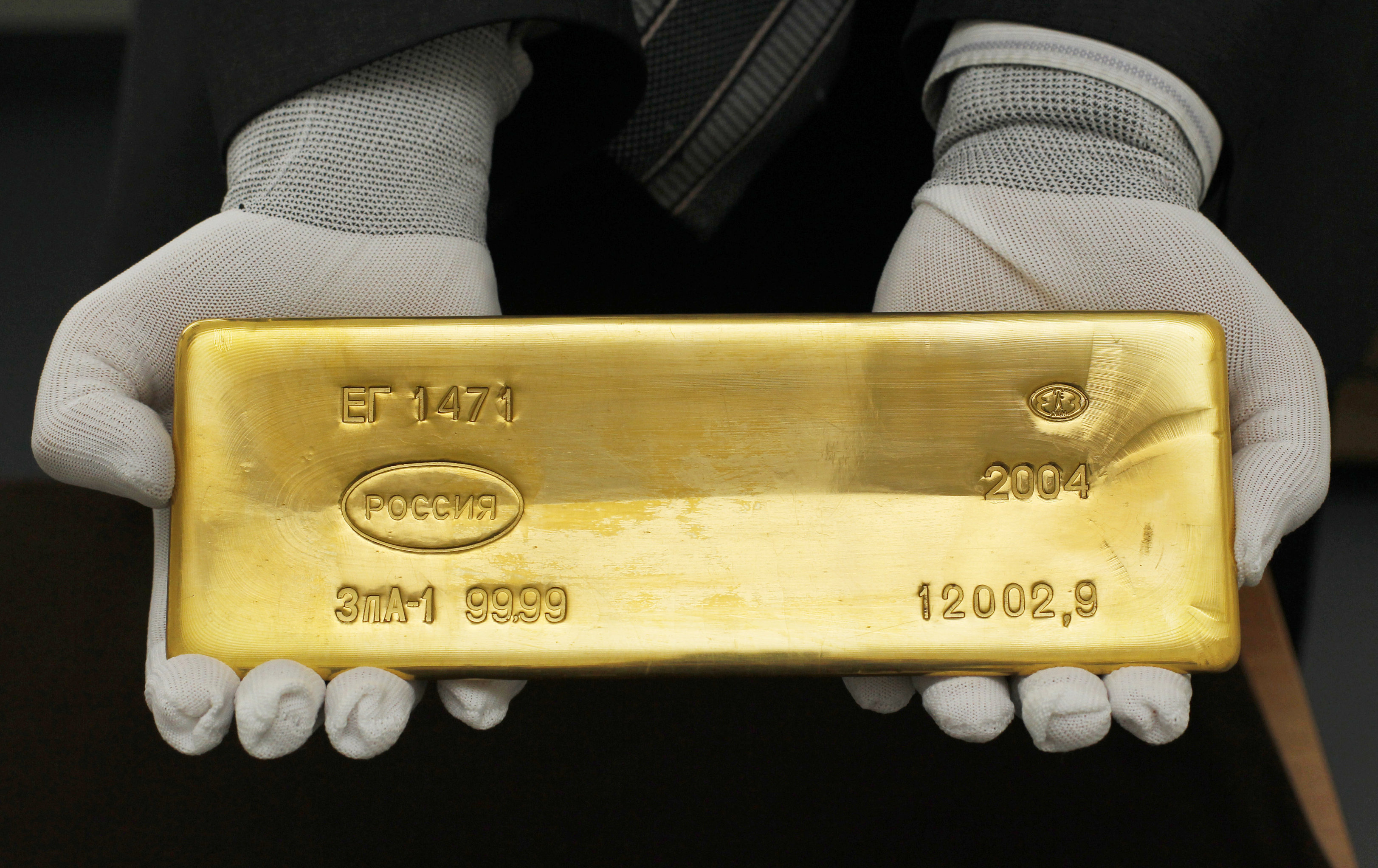 © Sputnik / Iliya Pitalev
A gold bar from the collection of the Russian State Precious Metals and Gemstones Collection Fund under the Finance Ministry. (File)

In September 2015, doctors in the Chinese city of Yangzhou removed a 15-centimeter spoon from a woman’s abdomen. The woman had an explanation. She said that she swallowed the spoon together with noodles at lunch time.

Margaret Daalman, 52-year-old resident of the Netherlands was repeatedly seen eating cutlery. The woman herself admitted that she could not stop herself from eating silverware. In total 78 silver spoons and forks were extracted from Daalman’s stomach.

In August 2016, a 42-year-old policeman came to a hospital in the Indian city of Gurdaspur. He honestly told the doctors that he swallowed cutlery because he liked its flavor. He said that within two months he has eaten 28 knives. However, on the operating table the doctors removed 40 knives from patient’s stomach.

© Sputnik / Alexandr Demyanchuk
Hunting knives at the Hunting and Fishing-2015 International Exhibition in the Expoforum Center in St Petersburg. (File)

A resident of Ethiopia swallowed 222 nails, keys and coins. He managed to make quite a collection in his stomach over 20 years. 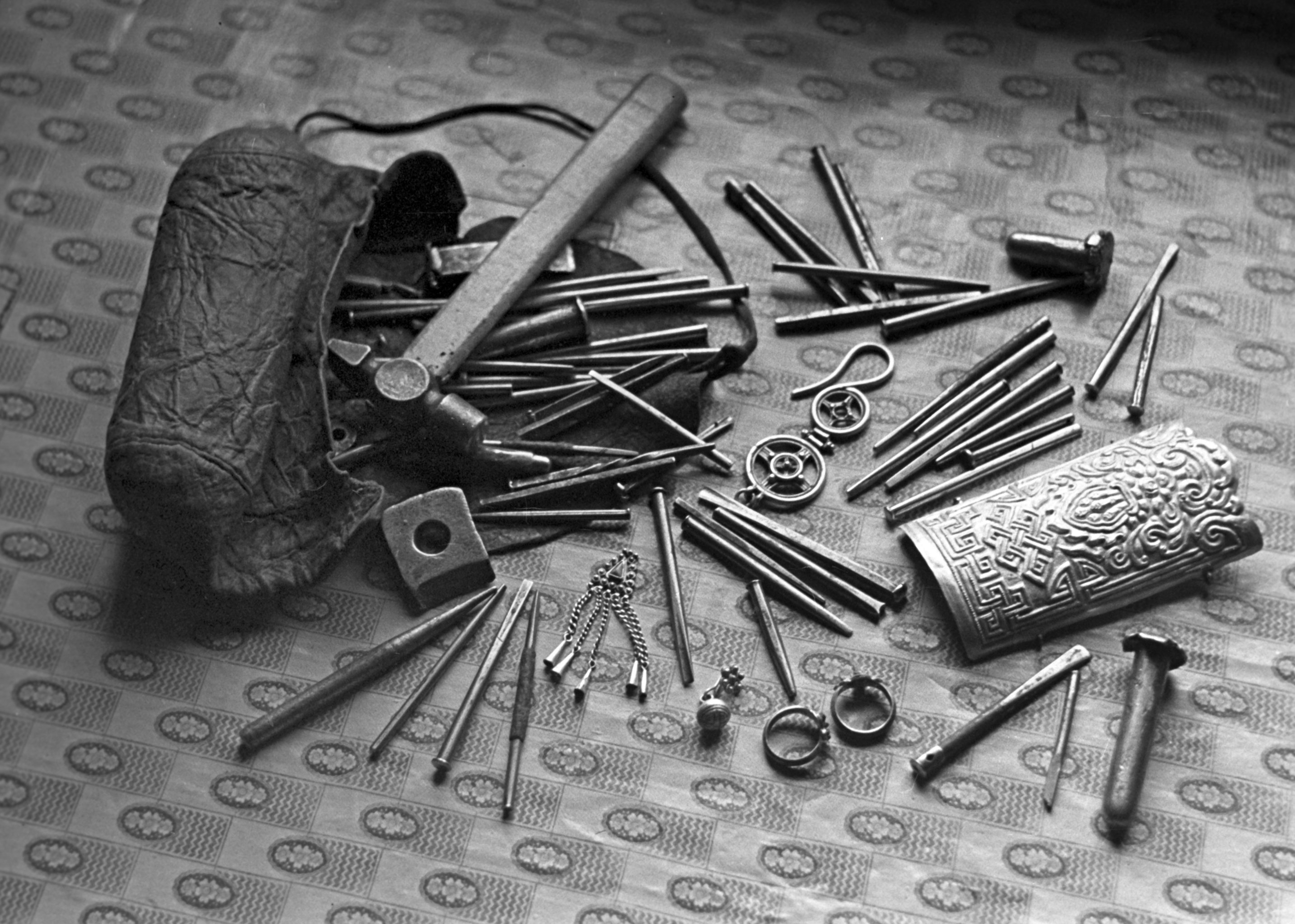 No passport, no deportation

In August, an illegal immigrant from Gambia in order to avoid deportation from France ate a few pages of his passport right in front of the police. The pilot of the aircraft refused to take the aggressive passenger onboard.

In 2014 an unusual court trial began in Bosnia and Herzegovina. A 38-year-old man found out that he had scissors in his stomach for the past ten years, since his operation. He demanded financial compensation for the negligence of the surgeons. The tool was 12 cm in length. 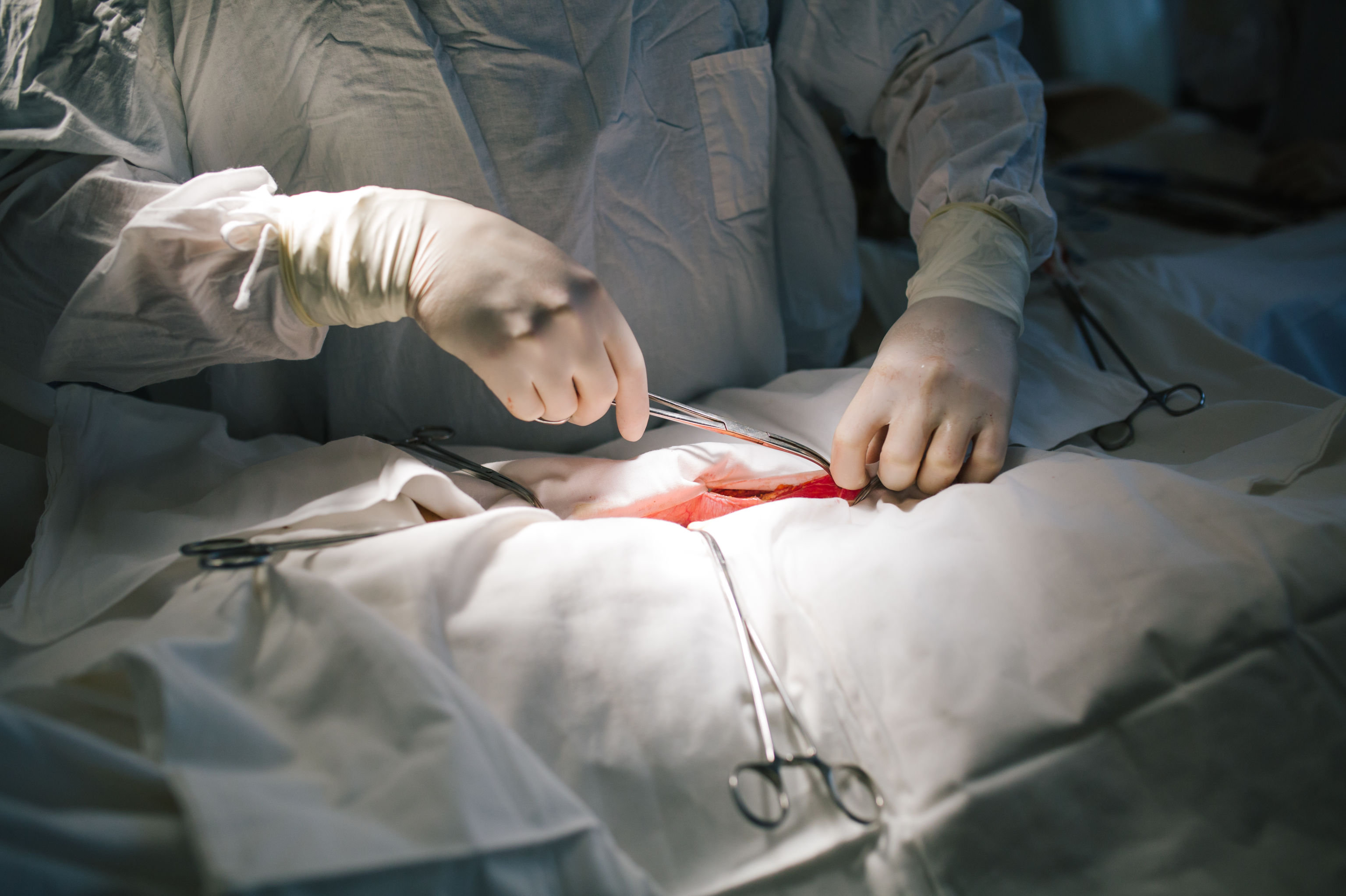 In 2009, Iraqi surgeons removed fifty lighters from the stomach of an Iraqi veteran. According to the relatives of the former soldier, gas lighters kept disappearing in the house for ten years, but no one had any clue where they went. 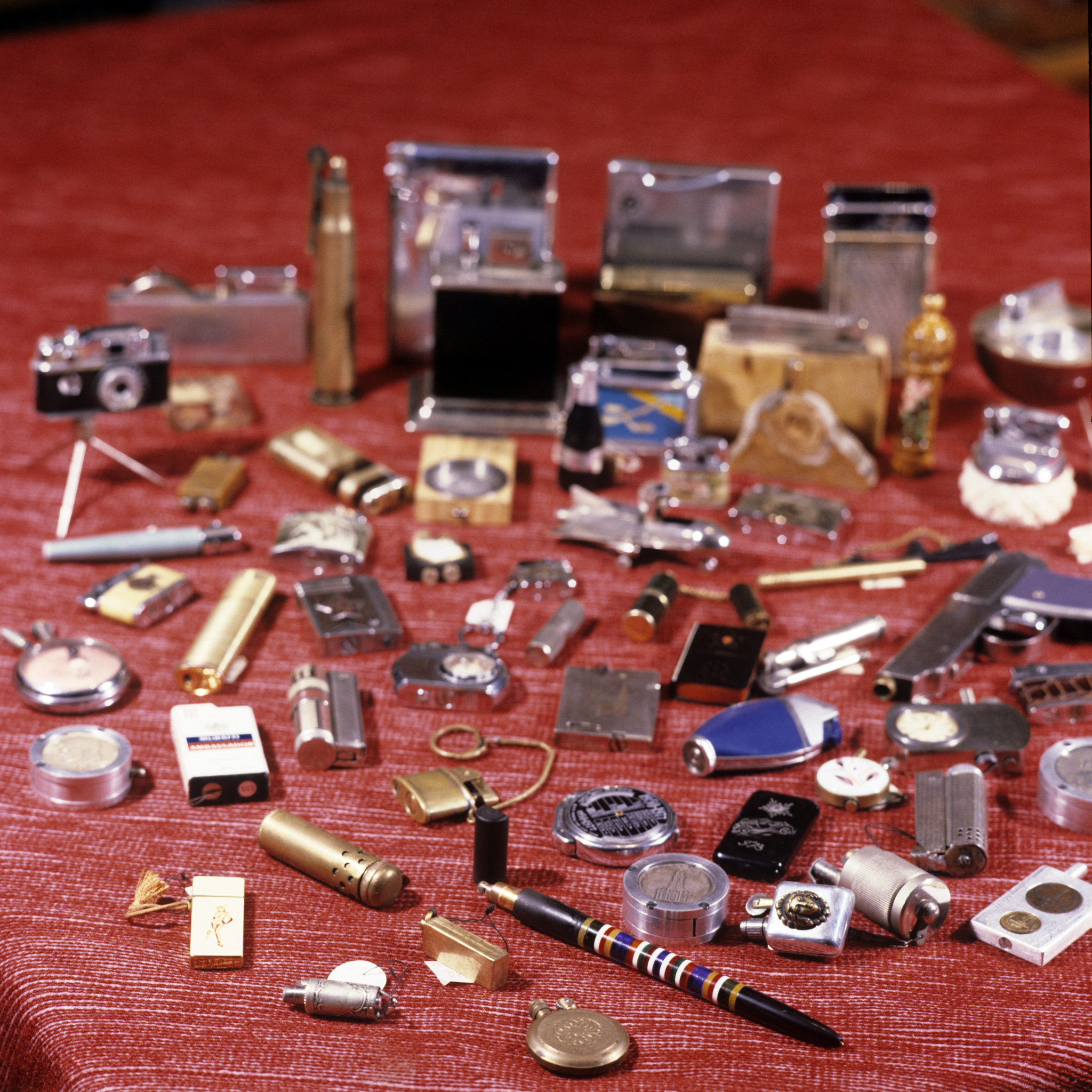 In 2004, Colombian police found out about a new method of money smuggling. A student who tried to smuggle 50 thousand dollars in his stomach was detained at Bogota airport. 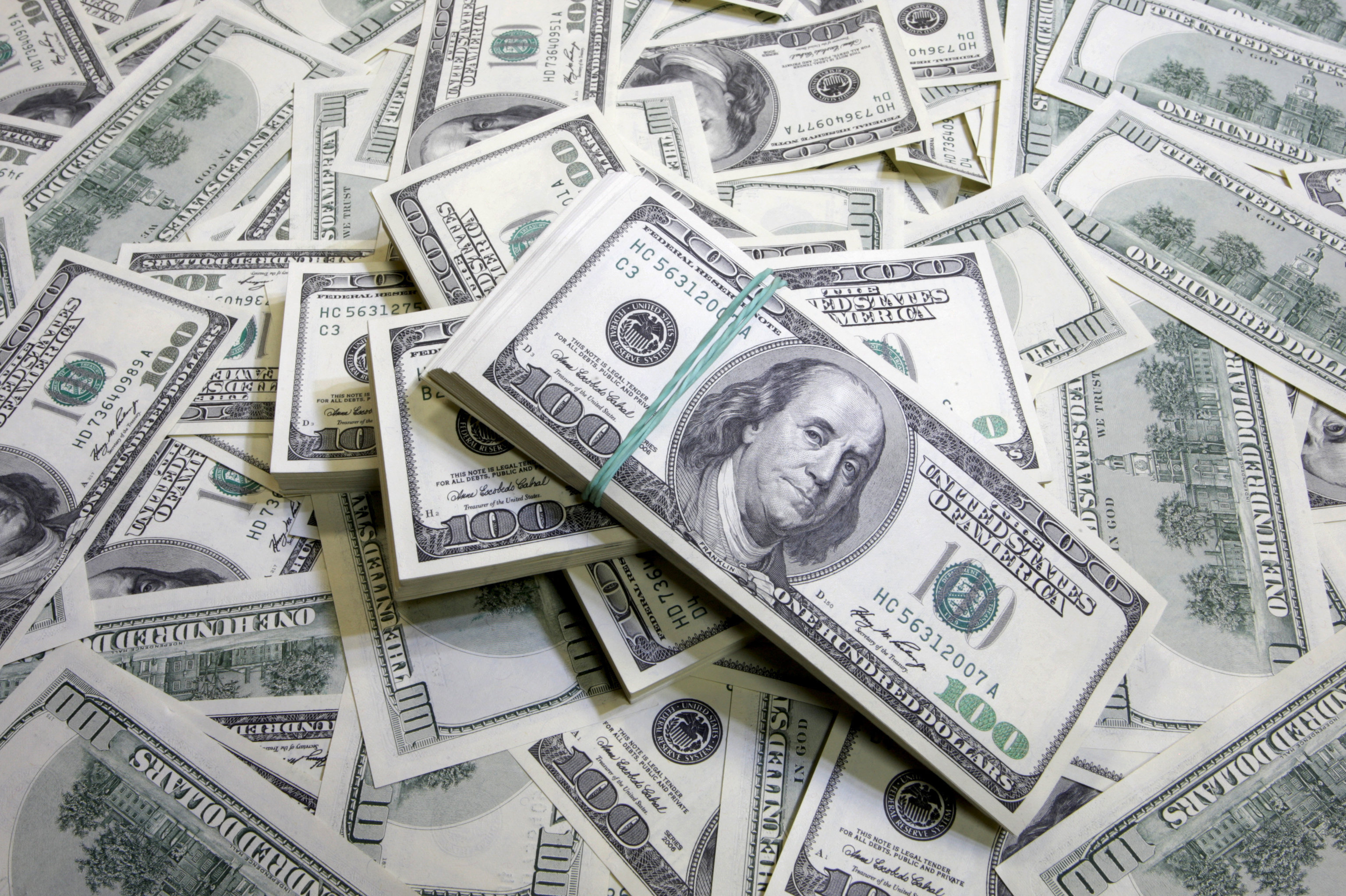 Not for the faint hearted

The champion of eating non-organic things was Frenchman Michel Lotito. The incomplete list of his diet include a pair of skis, 7 TVs, 15 trolleys from supermarket, 18 bicycles, a coffin and a Cessna-150 airplane. From 1959 to 1997, Michel Lotito ate nearly nine tons of metal. According to his doctors, the thickness of his stomach wall was about two times larger than that of an average person. 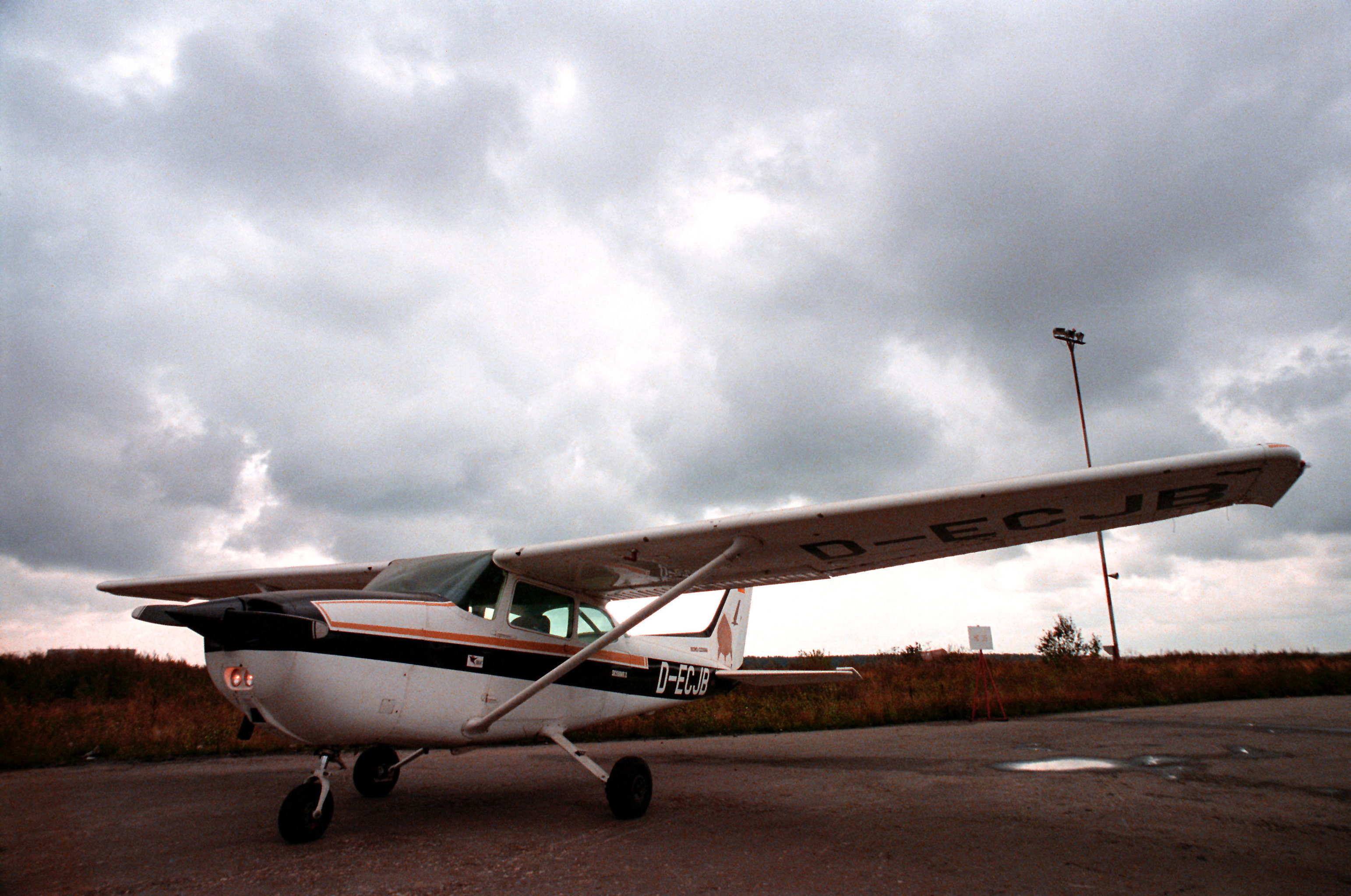