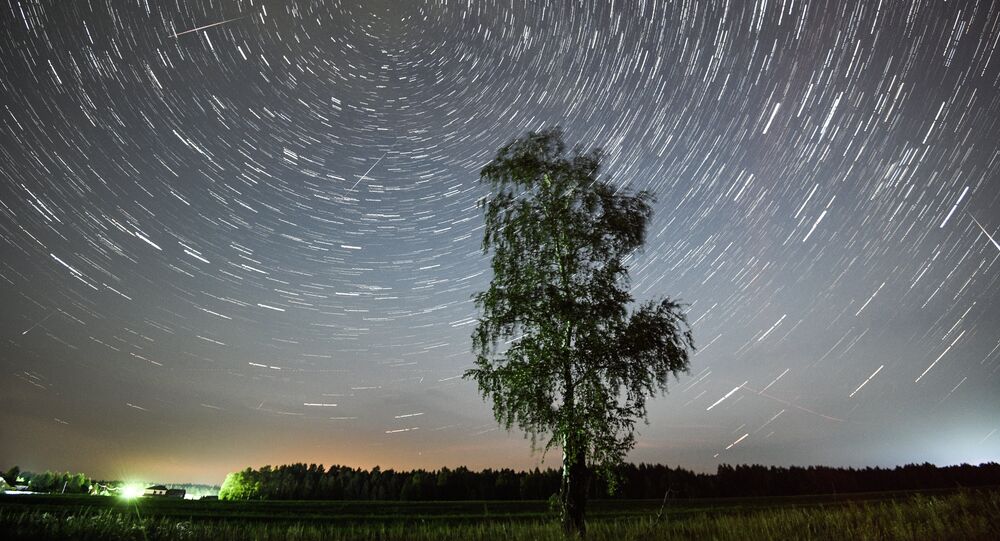 Written in the Stars? Astrologer Predicts Next US President

Who will be the next president of the United States - Hillary Clinton or Donald Trump? Let’s see what the stars predict. Astrological charts by Barbara Abramo say that on Election Day, November 8, there are many surprises in store for us!

© REUTERS / Mike Segar
Could Trump Be Right Just This Once? US Voters Concerned Over Election Fraud
On Election Day, the Moon exits the Gemini sign in accordance with the astral map of the city of Washington. “This position of the Moon indicates unexpected results,” Brazilian astrologer Bárbara Abramo told Sputnik Mundo.

Abramo, who has been involved with the daily horoscopes section of Folha de São Paulo newspaper for more than 16 years, said that both the candidates on this day have negative and positive signs working for them.

“Victory will be with a very small margin. The day map for Washington and its environs favor Hillary.” Abramo said.

“However, because there is uncertainty over the exact time of Clinton’s birth, the analysis may be incomplete.”

According to the astrologer there are two versions of the time she was born with a difference of 12 hours.

“As I understand it, her mother at some point said that Hillary was born at 8 am but later said that it happened at 8 pm. This changes everything!” Abramo said.

The error in relation to the time of her birth prevents us from determining the sign which affects her and that is very important in astrology.

In the context of the US presidential election, a morning birth time is more beneficial to the Democratic candidate. However, if she was born at night, the scales lean toward her opponent, Donald Trump.

© AFP 2021 / Robyn Beck
US Elections Being Routinely Rigged is an 'Ordinary American Thing'
However, Abramo stressed that Uranus, the planet of big surprises, will be located in the triangle [a disadvantage] to influence its sign but in opposition to Mercury.

According to the astrologer, the situation is negative for Trump because it means some sudden action on the part of his opponent, “to which he will react negatively by saying something unexpected that will play against him.”

Another interesting moment on Election Day that was pointed out by the astrologer is “the strong support of powerful groups behind the scenes.”

“Saturn, which regulates the boundaries of the individual, forms a triangle with the involvement of Pluto, which is in the house of secrets,” Abramo explained.

The astrologist has devoted 35 years to astrology and regularly publishes popular analysis pieces on current events on social networking sites.

She combines reading the stars with an analysis of political situations. According to her, if we talk about the US elections, the position of the Moon in Aquarius “favors someone modern, cosmopolitan and forward-looking”. “Is Trump someone like that? I think, not,” Abramo concluded.

Donald Trump and Hillary Clinton's Positions on the Middle East

Breaking Bread? Clinton and Trump to Dine Together Thursday Night

Clinton Failed to Comply With Security Protocols Outlined in Own Lecture