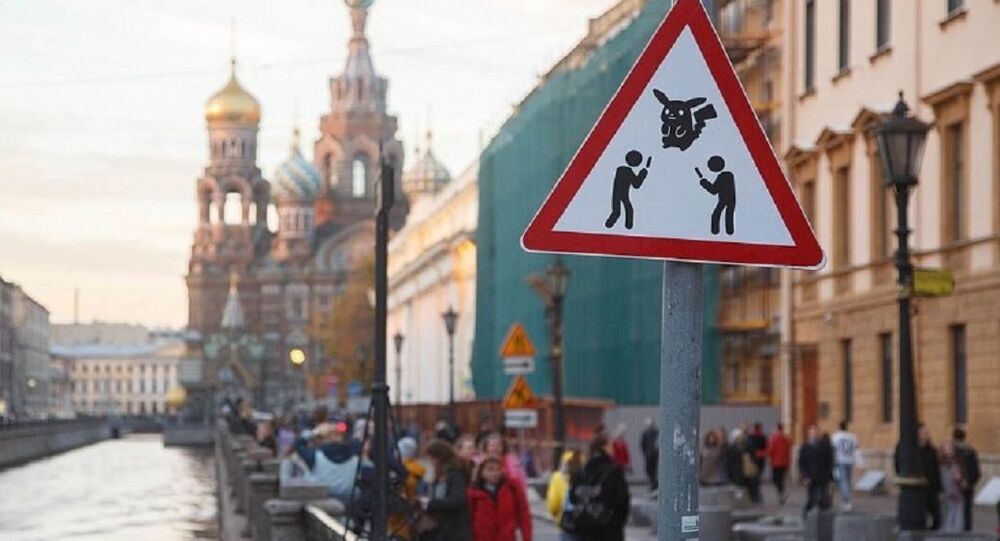 If you don’t walk off a bridge chasing a Wartortle, Pokémon GO could help you live longer, say experts.

In a world obsessively chasing the new 10,000 steps a day goal, hotfooting it after strange cartoon characters is actually the responsible thing to do, according to the authors of a Microsoft Research study.

"We find that Pokémon GO leads to significant increases in physical activity over a period of 30 days, with particularly engaged users … increasing their activity by 1,473 steps a day on average, a more than 25 percent increase compared to their prior activity level …. In the short time span of the study, we estimate that Pokémon GO has added a total of 144 billion steps to US physical activity," wrote the study authors of their results.

Average users took an additional 194 steps a day and, while the extra 200 steps a day may not seem like much, the sheer number of people getting, perhaps, marginally more fit creates a public health explosion: Pokémon GO will add, according to creative mathematics with a penchant for optimism, some 2.83 million years of additional lifetime to its estimated 20 million active daily US users, the study touts.

And the folks earning these extra years are the ones who might need them most, if the study is to be believed. Researchers found that the most active Pokémon GO users began the study taking an average of 5,756 steps per day, well below the daily average of the control group at 6,435. After playing Pokémon GO, their steps increased to 7,229 a day on average, 13% higher than the control population, and remained higher than average by the end of the month.

The study authors say the game has increased physical activity among men and women, fat and thin, across age groups and without regard to prior levels of activity. Indeed, "we find that Pokémon GO is able to reach low activity populations while all four leading mobile health apps studied in this work largely draw from an already very active population," the study said.

Researchers used data collected by nearly 32,000 users of Microsoft Band fitness devices, tracking their steps for 30 days before they began playing Pokémon GO — identified through web queries significant to the game — and for the 30 days after they began.

As interest in the game itself seems to have peaked and be slowly reaching a plateau, activity levels of new Pokémon GO players shoot up and level off after a few weeks. However, players most engaged in the game ended the 30-day play period still at an activity level higher than when they began, indicating perhaps that the change in activity level would be lasting.

Health studies show that every little bit helps. A few hundred steps, 15 minutes of walking after dinner, these simple actions have been recently revealed to have outsize effects on overall wellness. Maybe there’s a way to make our gadgets good for us after all.

Report: Over 113Mln People at Risk From US Health Data Security Breaches in 2015