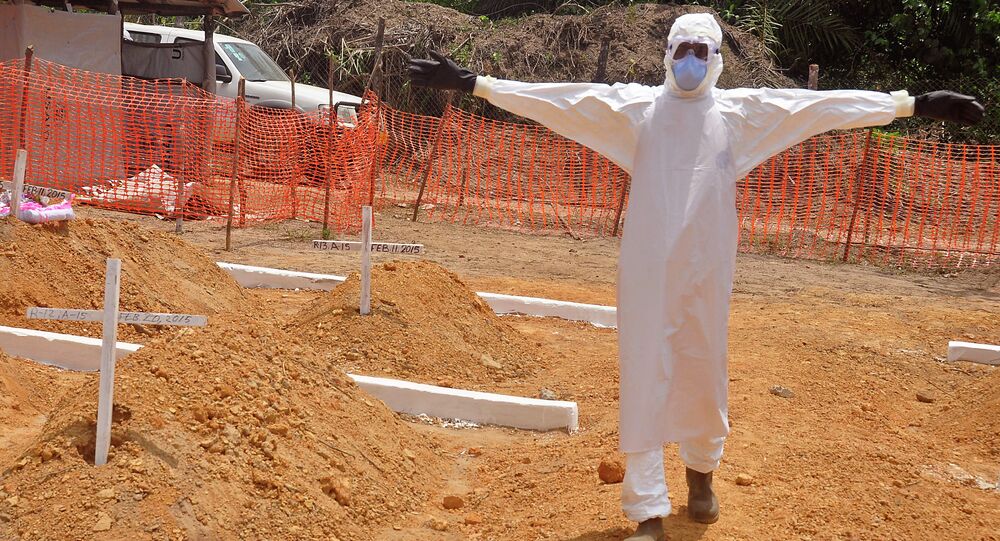 VLADIVOSTOK (Sputnik) — A different way of thinking is needed to deal with the terrible epidemics across the globe, which have no borders and require international approach, Deputy Executive Director of UNAIDS and UN Assistant Secretary-General Luiz Loures told Sputnik on Saturday.

"We need a new thinking, there is no way to deal with these terrible diseases using the same measures that we were using before in terms of health system. And a part of new thinking is having international perspective regarding everything that we do new. There are no borders for these diseases, they spread by people movement and migration. And by definition they need to be addressed by international approach," Loures said on the sidelines of the Eastern Economic Forum (EEF) in Vladivostok.

© REUTERS / Paulo Whitaker
Microcephaly Only 'Tip of Iceberg' of Zika Complications
"I think the fact that Russian Federation decided to bring this discussion to this Far East Economic Forum is the right decision," he added.

Loures was speaking following the plenary session at the EEF focused on ways to tackle such deadly diseases as Ebola, Dengue fever, HIV/AIDS, as well as Zika virus, which have recently become a global emergency.