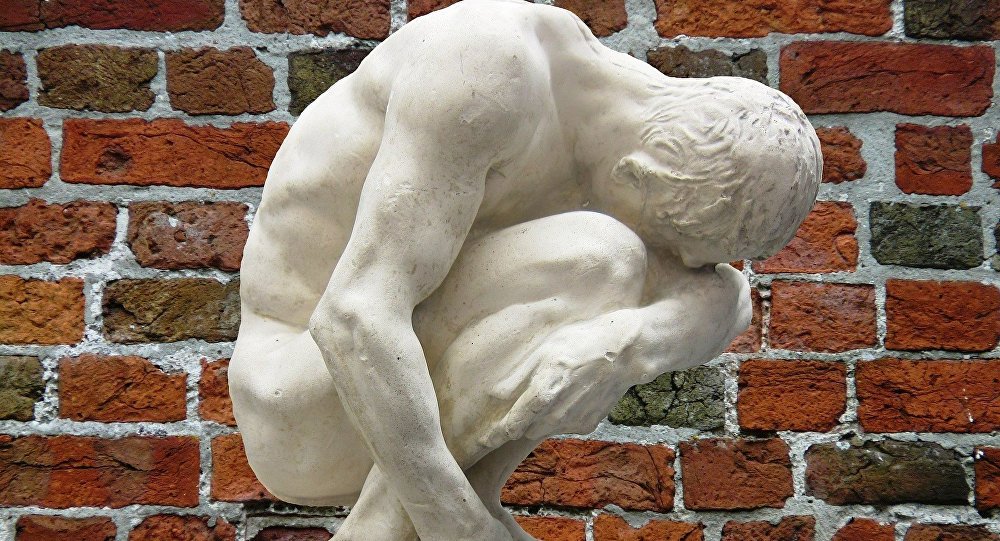 A British man, who has been ordered by the police to give 24 hours' notice prior to having sex, lost his appeal.

John O'Neill from York, Northern England was issued a court order last year after he was cleared of rape but given a Sexual Risk Order (SRO) for making inappropriate advances to a nurse and GP. As a result, O'Neill has to notify authorities every time he decides to have sex.

​O'Neill decided to appeal the court order but lost and the court refused to have the ruling lifted. District Judge Adrian Lower said that the terms of the court order were "frankly unpoliceable."

He was particularly critical of the "disproportionate" requirement for Mr. O'Neill, 45, to give a day's notice before starting sexual contact with a new partner. However, the judge said Mr. O'Neill's evidence during the course of the hearing had made him "increasingly concerned."

​"I found him to be a vain, manipulative and grandstanding individual who seeks to persuade me that black is in fact white," Judge Lower said.

Mr. O'Neill, currently said to be living homeless in a wood in York, described the day as thoroughly humiliating.

​"I'm homeless, I cannot work, I cannot claim benefits, I need to get back into society somehow," Mr. O'Neill said in a recent interview.

The Judge said that he found Mr. O'Neill to have a "narcissistic streak."

O'Neill was cleared of rape at Teeside Crown Court in November last year, but after the jury had been dismissed the judge called him a "very dangerous individual." North Yorkshire Police (NYP) then applied for the order on the basis of comments he made to health professionals.

During Friday's hearing, the court heard details of confessions to health professionals, which included choking a woman unconscious and thinking "a lot" about killing her.

US Sailor Charged With Attempted Murder, Rape of Female Sailor