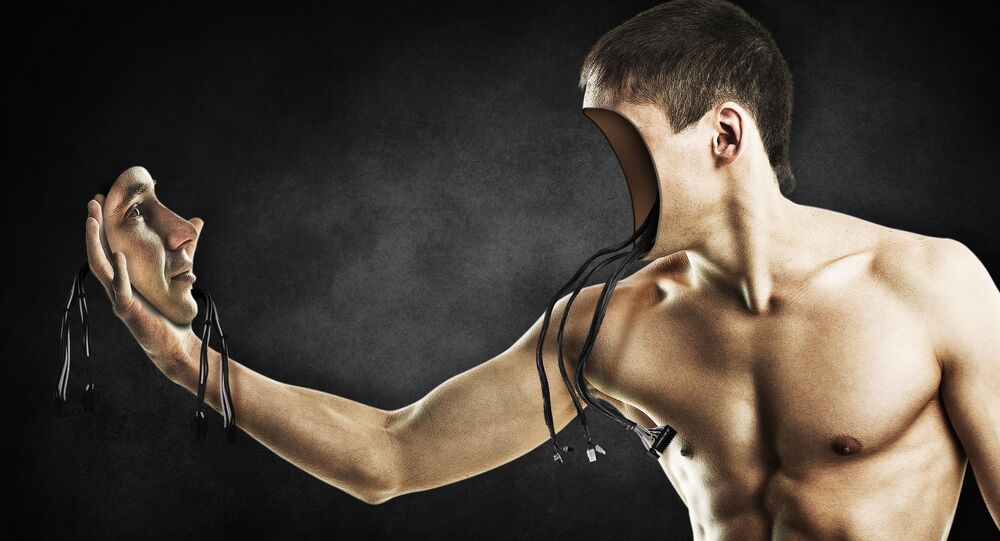 When having sex with another person that control isn't there, a partner may touch them differently or look different to what they have been watching on screen, and this then doesn't match up with the arousal profile or template that they have set for themselves and repeated numerous times when they are on their own.

​"Compulsive pornography use offers almost unending novelty; the choices of video content are endless and having sex with therefore, for example, one or the same partner, just feels like it cannot compete."

​"But this does not mean that these men are broken, it just means that they need to re-adjust the way that they have sex and receive sexual pleasure. This is often about introducing other elements and enhancing the use of sensuality when with a partner or in self-pleasuring. Compulsive pornography use can often be a quick, or hard and fast route to orgasm, and often men need to re-learn how to, and explore other routes to pleasure," Moyle told Sputnik.

Kate Moyle said that better education about pornography use and sex education in general would be a great start. Teens often turn to pornography as it is the easiest way for them to learn about sex, and so if this is their first experience they have nothing to compare it to.

"If we as a culture were more able to have these open conversations then there would be less shame around the subject and it would become less taboo, and those who therefore feel they need help would be able to ask for it.

"Psychosexual therapy offers many a safe place to discuss how they feel about their compulsive pornography use, and a route to changing their behavior and there are now group programs that are available to help with change, which also have programs available for partners," Moyle said.