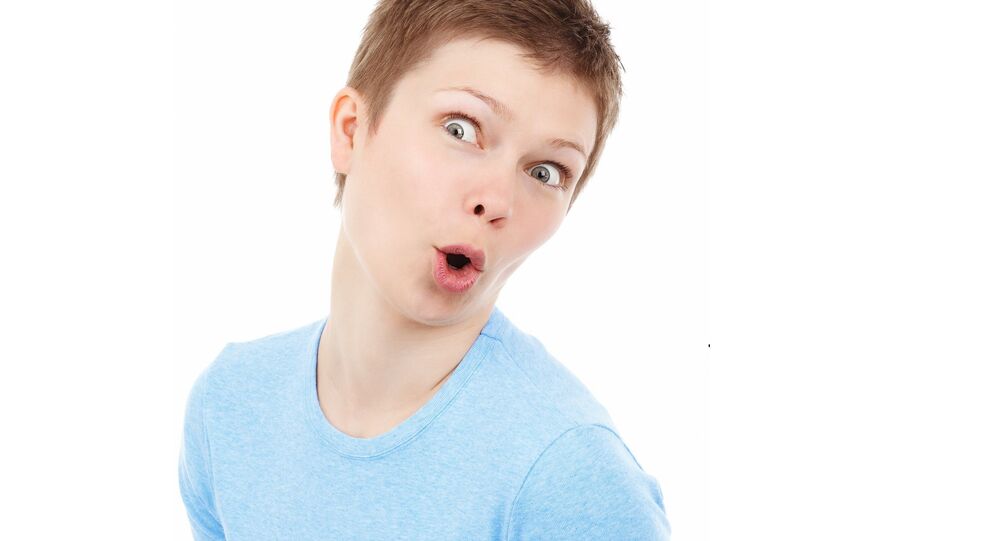 In June 2016 London got its first clothing-optional restaurant and 40,000 people were on the wait list, hoping to dine in the nude. However, fast forward to today and the restaurant has decided to close down and explore a different business direction.

The Bunyadi opened in June and diners were granted access on a first-come-first-served basis. The wait list was at over 40,000 and there was even a section of the restaurant dedicated to those who wished to try the food without having to expose themselves.

But things have changed in the last month it seems, as owner Sebastian Lyall will be closing the restaurant after the 12th August and looking at reassessing the current format.

However, Mr Lyall claims the public loved the idea despite the restaurant having to close.

"They loved it, they absolutely loved it! Yes London is quite different from the rest of Britain but we have had people travel from all over the world. They have enjoyed the restaurant, it's a niche I guess. But it's more of an educational restaurant for people who want to explore how it feels to be in a place where no one is judging you on how you look," Mr Lyall told Sputnik.

"I guess Britain is becoming more open, there are shows on TV, like the naked dating show, they openly promote nakedness and it's not sexual."

Lyall believes his restaurant not only helps to prevent people from judging one another, but also tackles tough social issues.

"Do you remember last year in London there was this tube campaign that asked if you were beach body ready? That was a judgmental comment. Our restaurant tries to tackle these social issues, even if you don't say these things — you and I know people are judging us with or without our clothes on," Mr Lyon told Sputnik.

#TBT goes to Protein World and their 2015 'Are you beach body ready?' campaign. Controvers… https://t.co/OVEG8FG6M6 pic.twitter.com/DMrYpf393J

Sebastian believes that the restaurant, in order to be successful, needs to be run in a different way. He is hoping that it will work better if it were a place where people could come for a drink — so less of a restaurant and more of a social members club where clothing is optional.

© Photo : Pixabay
The Naked Truth: London’s First Pop Up Nude Restaurant Opens
​"If I was backed by a long term social enterprise and had large funding, it could continue in the current format. But the longevity of any business looks at how you engage with your current customers and bring them back. In a restaurant you have a six course or five course meal; it's difficult to keep coming back to that. So as a business we need to change the format and that's how we test these ideas," Mr Lyall told Sputnik.

For now Sebastian plans on exploring the option of expanding his business to Paris and seeing whether the concept will take off in the city of love.