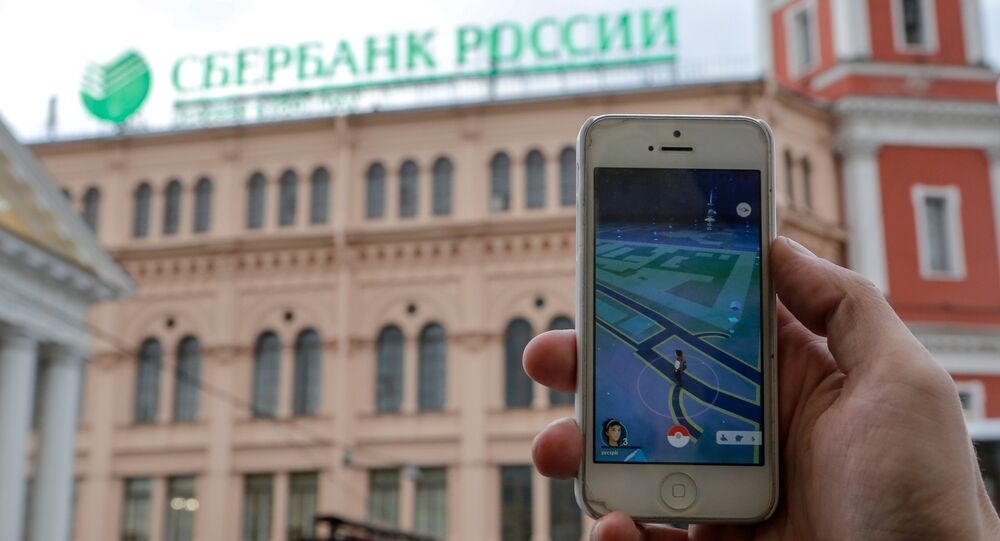 "We, as the largest insurance bank, feel that we are responsible for Pokemon Go players.  Taking into consideration that in other countries players have hurt themselves while playing the game, we've designed a special free product, which will allow young people to get acquainted with insurance in a game format," Maksim Chernin, CEO Sberbank Life Insurance, said in a statement.

Starting from July 17, in 16 cities from Moscow to Vladivostok, at 'pokestops' based near Sberbank facility offices, special modules will be designed to attract Pocket Monsters, which will allow the game's participants to catch monsters with more ease. These modules will stay active all day long.

For lovers of Pokémon GO, Sberbank Life Insurance has developed a special product, the effect of which will be distributed during the game. If a player traumatizes himself while catching Pocket Monsters, the insurance company will pay him compensation.  These policies will be provided free for all Pokémon GO players. Everyone interested must activate the insurance through Sberbank's website and insert identifying information as well as a Pokémon GO nickname. Starting from next Monday, one can fill in an application form on the Sberbank website and within a few days get receive their personal insurance certificate.

On July 19, Sberbank Life Insurance received thousands of Pokemon GO lovers’ applications from those hoping to get free insurance from injuries obtained while playing the game, Maksim Chernin said. Sberbank hopes that while doing so, it can attract the young generation to get interested in the financial system.

Maksim Chernin said, "It is difficult to predict how many applications we will receive in the future, but at this stage there were thousands of them. In the near future, Sberbank Life Insurance is planning to launch another interesting product with a major business partner."