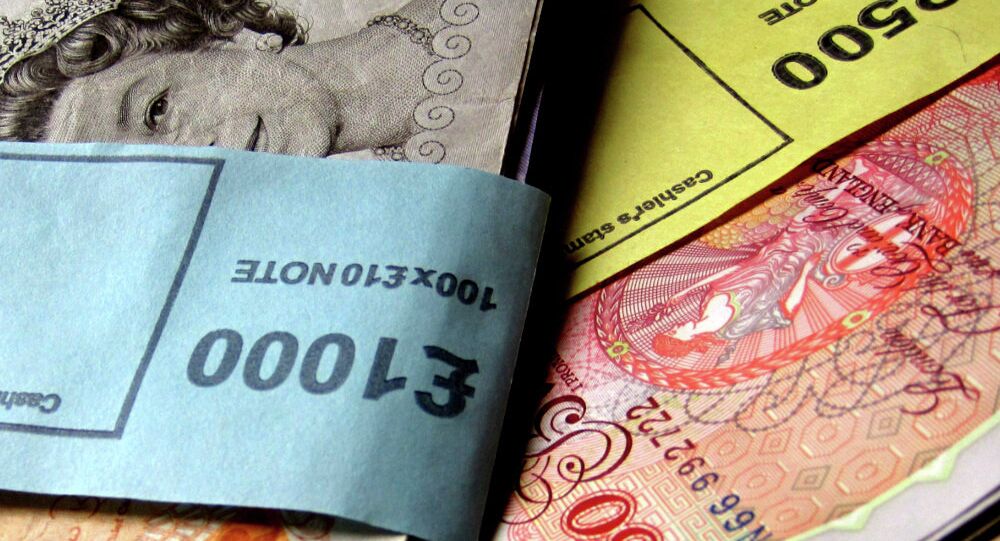 Failed asylum seekers and foreign criminals are being deported from the UK on a private plane that is costing the British tax payer more than US$11 million a year.

US$75 million has been spent over the past five years on chartered flights to deport people from the UK according to figures just released from the Home Office.

Over the last five years 1,999 foreigners have been deported from Britain on private flights

Harry Davis, campaign manager at the TaxPayers' Alliance believes the cost to the taxpayer is extremely high.

"Taxpayers will be amazed that this figure is still so stubbornly high from a department that should be looking to cut out frivolous spending," said Harry Davis, campaign manager at the TaxPayers' Alliance.

Davis also believes that anyone who is not legally meant to be in the UK should be returned home but the cost of travel needs to be examined.

"All areas of public spending should be under scrutiny, so ministers need to make sure that they have the right protocols and best organizational standards in place so they can keep costs low as possible."

So far this year, 18 chartered flights have been paid for to deport 718 foreigners — at least 194 were foreign criminals while the rest included failed asylum-seekers or those who have committed immigration offences.

"Home Office charter flights are used to remove individuals who have been refused asylum in the UK but also individuals who have committed other immigration and criminal offences. Home Office records indicate that there were 45 charters in 2012, 48 in 2013, 46 in 2014, 38 in 2015 and 18 to date in 2016," Mr Brokenshire said in a recent statement.