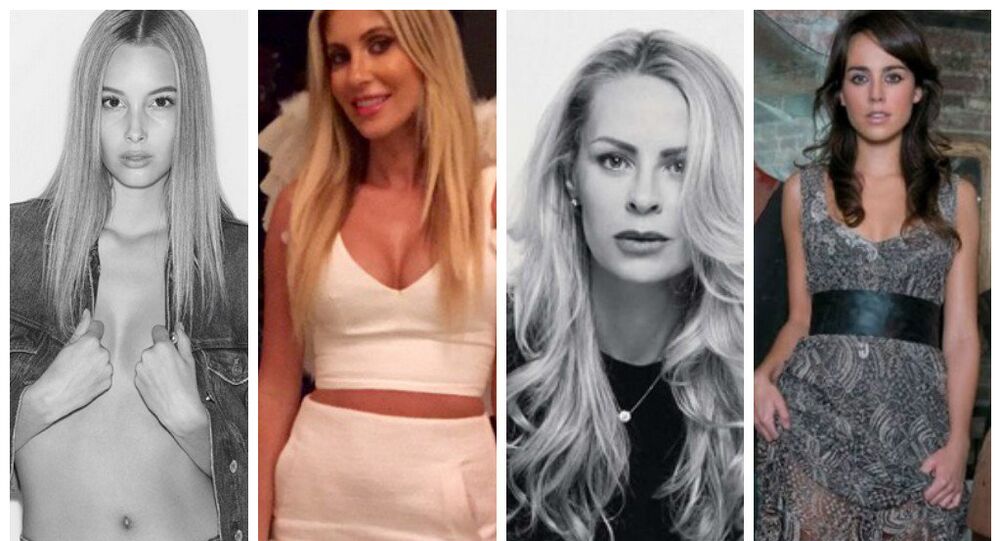 ​Former Miss Ireland and model Claudine Palmer has been the wife of Irish footballer Robbie Keane since 2008.

Helena Seger, the longtime partner of captain of the Swedish national football team Zlatan Ibrahimovic, is not just a WAG, but a famous Swedish actress and model.