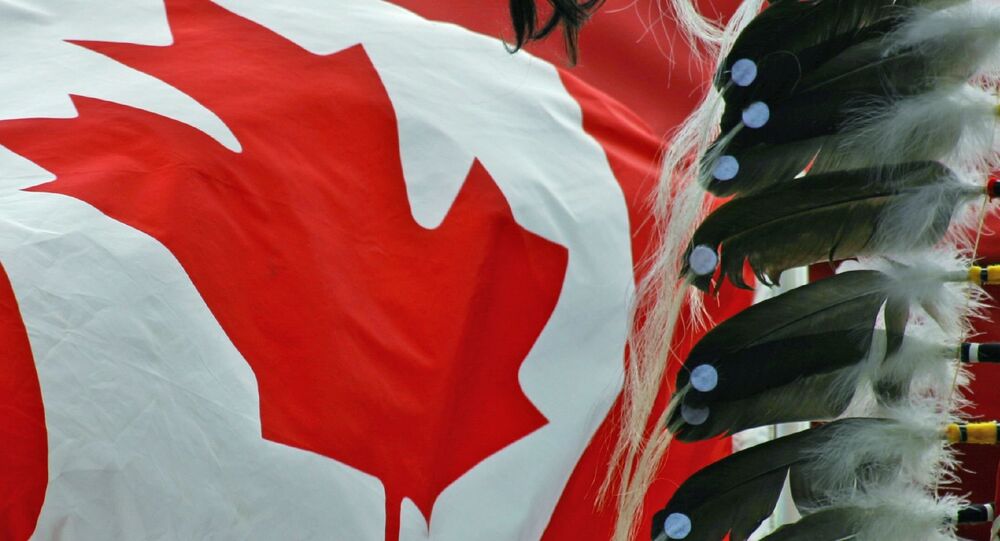 Marking the end of an almost decade-long legal process, the federal government of Canada has been found guilty of long-term discrimination against aboriginal children across the country.

The Canadian Human Rights Tribunal has ruled that the government of Canada has systematically discriminated against 163,000 indigenous children, along with their families, by providing inequitable and flawed welfare services for minors, an online release by the First Nations Child & Family Caring Society of Canada (FNCS) reveals.

Our economy is doing better than our children @Caringsociety #Witness4FNkids

​“The Tribunal found that the federal funding formula provides First Nations child and family services agencies with fewer resources than their provincial counterparts,” the release stated. “Several years ago, federal government officials pegged the funding shortfall at between 22 per cent and 34 per cent less than what other children receive.

​“Moreover, the Tribunal found that federal funding formulas and policies create a perverse incentive to place First Nations children in foster care and do not address the cultural needs of children.”

The tribunal ordered the federal government to immediately stop its “discriminatory practices” and reform the program. Two NGOs, Amnesty International and Chiefs of Ontario, oversaw the case.

​The first complaint on the issue was filed in 2007, by FNCS and the Assembly of First Nations. The landmark case is the first in Canadian history in which the federal government has been held accountable for “its contemporary systemic treatment of First Nations children before a legal body that can order a binding remedy,” a FNCS release reads.

​In response, the Canadian cabinet has issued a statement voicing that it embraces the ruling of the tribunal.

“The Tribunal has made it clear that the system in place today is failing. In a society as prosperous and as generous as Canada, this is unacceptable.

​“This Government agrees that we can and must do better,” reads a response signed by Carolyn Bennett, Minister of Indigenous and Northern Affairs, and Jody Wilson-Raybould, Minister of Justice and Attorney General of Canada.

The Liberal party of Justin Trudeau won an October 19 general election by a landslide, obtaining 184 seats in the country’s parliament. During the election campaign, Trudeau promised to pay more attention to the problems of the First Nations and to allocate about $40 million to an inquiry into some 1,200 cases of indigenous women and girls missing or killed.

In addition, Trudeau’s plan stipulates investment in the education of indigenous peoples, as well as programs and an overview of previous legislation.

The Cranberry Seas of Canada