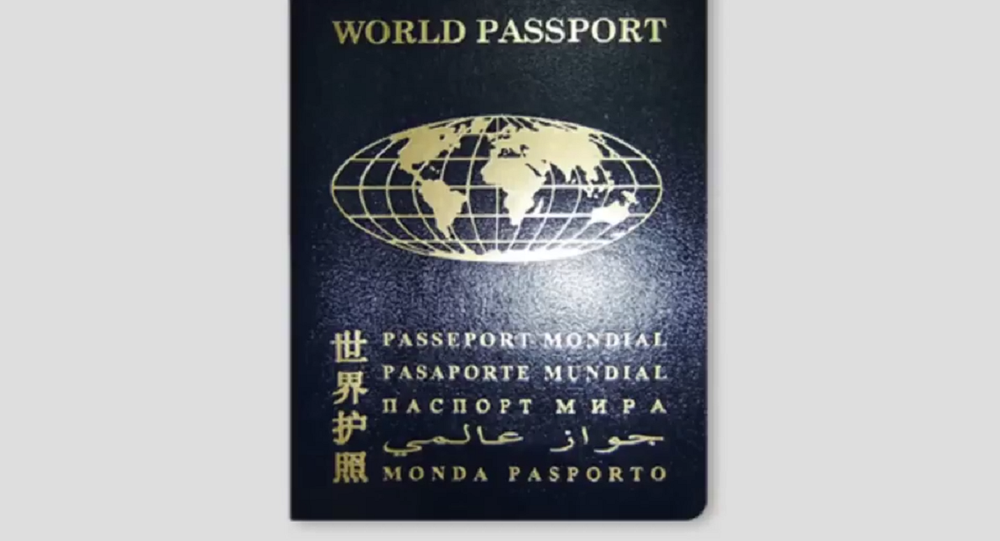 Many folks probably never heard about a world passport, which allows a person to travel to any country in the world without the restrictions of national boundaries. And no, it isn’t a US or British passport, but a document called the World Passport.

The World Passport is a travel document, which looks very much like traditional passports issued by most nations, issued by a Washington-based organization, the World Service Authority.

The World Passport attracted media attention recently when Yasiin Bey, better known as Mos Def, a rapper and actor, was arrested in South Africa, trying to leave the country using his World Passport. Bey was charged for using an unrecognizable travel document by South African authorities, the Economist said.

The World Service Authority promotes global citizenship, the idea that any person should have an undeniable human right to travel and find his or her community anywhere on planet Earth.

"Everyone has the right to leave any country, including his own, and to return to his country," the official mandate of the World Service Authority states, citing Article 13 (2) of the Universal Declaration of Human Rights.

The idea of the World Passport seems great at first glance — by removing national boundaries and restrictions the passport would provide people with freedom of movement and the freedom to choose their communities anywhere in the world. Wouldn't that be amazing?

© AFP 2021 / Justin Tallis
From Thailand to UK: Off the Scale Global Terror Threat from Daesh
Nevertheless, the World Passport might present some serious problems, especially in this day and age, with increasing terrorist threats and fears over uncontrolled migration, the Economist said.

Indeed, if countries begin to accept the World Passport at their borders, certain wealthy regions, such as North America and Europe, might turn into disorderly human ant-houses with everyone rushing in to live there.

Furthermore, with the rise of global terrorism one might only guess the possible horrifying consequences of large-scale terrorist attacks across the world, if extremists get a hold of a World Passport.