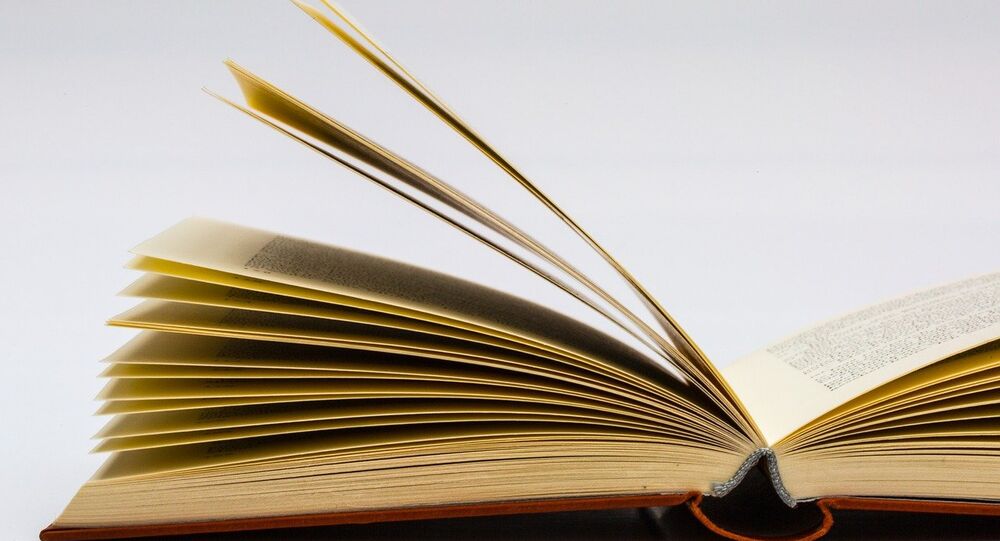 Contemporary Russian literature will be featured at the 34th international book fair in the United Arab Emirates over the next two weeks, the Moscow International Book Fair (MIBF) said.

MOSCOW (Sputnik) – The November 4-14 Sharjah International Book Fair (SIBF) expects to attract over 250 global professionals in the publishing and translation industry from around 50 countries.

"Russian participation was arranged by the General Directorate of International Book Exhibitions and Fairs supported by the Federal Agency for Press and Mass Communication of the Russian Federation," the MIBF said in a statement.

© RIA Novosti . RIA Novosti
Russia’s Literary Icon Ivan Bunin
11
Sergey Kaykin, the head of the general directorate, is expected to make a presentation of the St. Petersburg Book Salon and the MIBF for the first time in Sharjah on Thursday. This year’s Books From Russia stand is dedicated to the 70th anniversary of the Soviet victory in World War II.

A special focus will be put on translating Russian literature into Arabic, with veteran translator Dr. Haba Abdulla Hassan presenting his new translations of Mikhail Bulgakov’s and Alexander Pushkin’s seminal works on Thursday.

On the opening day, Wednesday, Dmitry Petrov Center of Innovational-Communicative Linguistic Center’s Aiman Kanafani is scheduled to present the methodology of his Russian language textbook for speakers of Arabic. The textbook is in its final stages of publication.