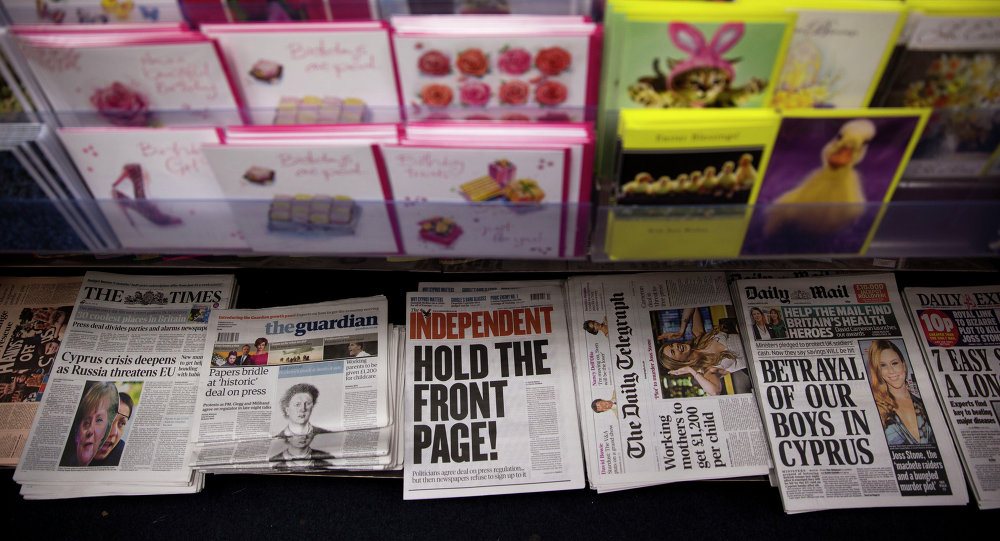 Profound changes to the management and ownership of UK news outlets are required in order to restore the local population's trust in their domestic media, the head of UK Centre for Investigative Journalism (CIJ) told Sputnik.

© Flickr / MattysFlicks
Politicians, Big Business Call the Shots in US, EU Media – Opinion Poll
MOSCOW (Sputnik), Daria Chernyshova — According to a new poll conducted by ICM Research exclusively for Sputnik, only one in three UK citizens believes that mainstream media is objective in its coverage of domestic and international events.

“What is required is a change in management and ownership,” Gavin MacFadyen said.

He added that the press in Britain is largely controlled by the old-fashioned establishment, rich families, “some of whom, one of whom in particular, I mean the Rothermeres [Jonathan Harmsworth, 4th Viscount Rothermere, controls the Daily Mail and General Trust plc, a British media conglomerate], supported Hitler during World War Two,” which explains the media's right-wing leanings.

“When the editor of the Guardian published the Snowden material, every single editor and publisher of the other newspapers in Britain, everyone, without exceptions, they all attacked him, nobody supported his right to publish this,” MacFadyen stressed.

He added that civil society in the United Kingdom needs ”a much broader spectrum of opinion in the public arena.”

“There are only one vaguely liberal newspaper here, one left-wing newspaper. That is not true in France, or Italy, or Germany,” he said. 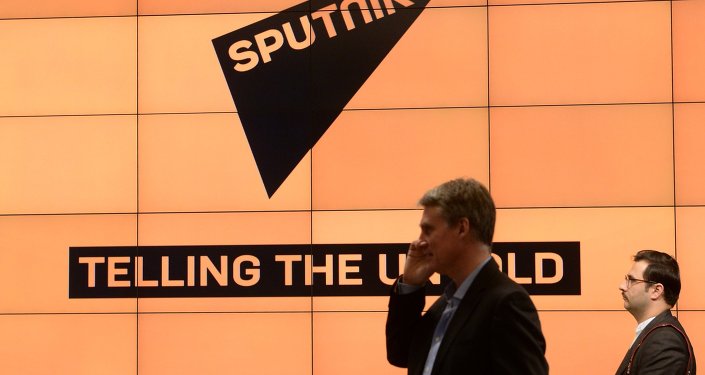 © Sputnik / Alexey Filippov
EU Takes Swipe at Sputnik, RT for Challenging Western Media Bias
The fact that the RT television channel has come under pressure from Britain's independent media regulator, Ofcom, MacFadyen said, was linked to RT's tendency to “put a lot of people on television who are critical of Britain.”

In November 2014, Ofcom threatened the RT television channel with sanctions over what it termed as one-sided coverage of events in Ukraine.

Another poll conducted by ICM Research exclusively for Sputnik and released in May showed that 57 percent of UK respondents were interested in receiving their news from alternative information sources.

US Politicians Use Media to Push Agenda at Home, Abroad - Ex-UN Delegate