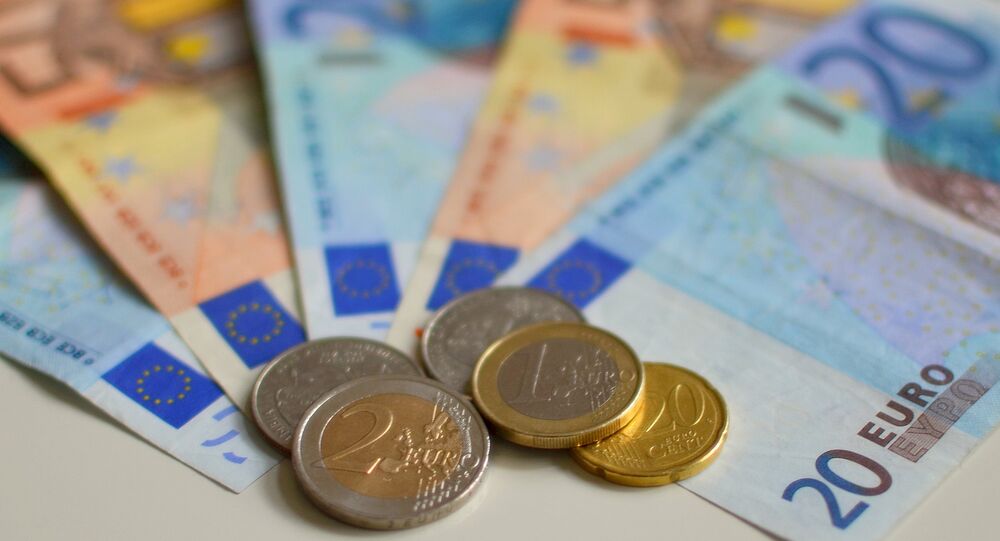 The results of the European Commission's Eurobarometer May poll, published on Friday, revealed that, for the first time ever, a narrow majority of Bulgarians are against adopting the euro.

© Sputnik / Anton Denisov
Poland Not Willing to Introduce Euro Without Referendum
MOSCOW (Sputnik) — The poll shows that 44 percent of Bulgarians are against the EU single currency, while 43 percent are in favor and 13 percent are undetermined.

According to the April Eurobarometer survey, 55 percent of Bulgarians were in favor of introducing the euro, a four-percent increase on the same period in 2014.

Bulgaria, an EU member since January 2007, is yet to join the euro and currently continues to use its national currency — the lev.

Earlier in July, a commission was established in Bulgaria to implement practical steps toward joining the Eurozone.

The move came amid speculations about Greece's possible exit from the single EU currency zone in light of its massive state debt to its international lenders.

According to the results of the May poll, overall support for the euro remains stable, with most respondents in Lithuania (73 percent) and Greece (69 percent) in favor of the currency.

The poll was conducted through face-to-face interviews with a total of 31,868 people in EU member and candidate states between May 16 and 27.