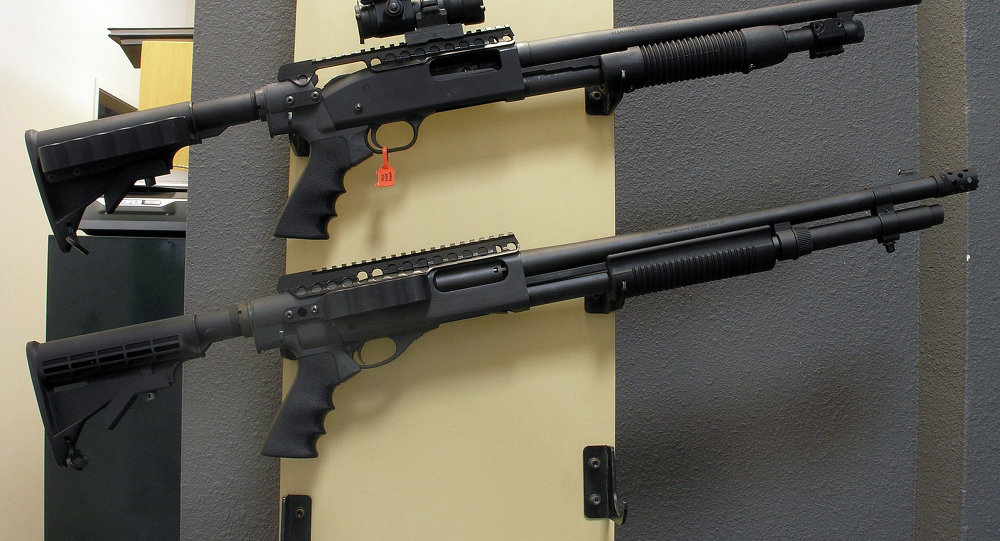 Coalition to Stop Gun Violence Communications Officer Andrew Patrick claims that the US government should identify individuals who are more likely to harm others and prevent them from obtaining firearms.

WASHINGTON (Sputnik) — The US government should identify individuals who are more likely to harm others and prevent them from obtaining firearms, Coalition to Stop Gun Violence Communications Officer Andrew Patrick told Sputnik.

“There must be some accountability to ensure that responsible, law-abiding citizens have their rights protected while also keeping those who intend to do harm with a gun from having easy access to inflict violence on the population or themselves,” Patrick said on Thursday.

But under US federal law, a background check must be completed by the authorities within three days of an attempted firearm purchase.

© Flickr / Lisa Roe
US Gun Lobby Preventing National Laws on Background Checks - NGO
Patrick explained that the law does not apply to private gun sales, where individuals purchase guns from family members, neighbors, or friends, as well as sellers at gun shows and online.

“We also need to make sure that the federal government and state properly fund… and regularly update the National Instant Background Checks System (NICS),” he added.

The Federal Bureau of Investigation revealed flaws in the national background checking system for purchasing weapons when it investigated the case of Dylan Roof, who fatally shot nine people at a church in Charleston, South Carolina on June 17, 2015.

Under the order, family members or law enforcement officers can identify that an individual is in crisis and a danger to themselves or others, go before a judge and request that they temporarily have their guns removed and/or be prevented from buying a gun.