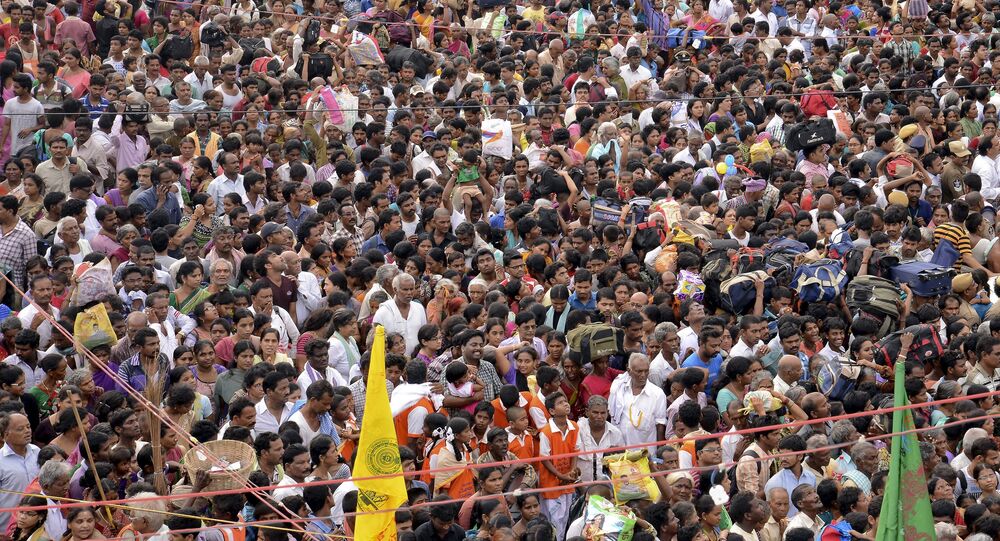 At least 22 pilgrims died Tuesday and another 20 were injured in a stampede in India occurring as a crowd of worshipers rushed to take enter the river during a religious festival, the local media said.

There is normally a gate and a flight of steps leading to the bank that creates a narrow passageway.

The tragedy occurred when a large crowd of people rushed the three gates at a bathing area in the town of Rajahmundry, in the southeastern Andhra Pradesh state, according to the Hindu Times.

The newspaper cited local officials who said the death toll could rise since not all bodies have been retrieved from the site.

Pope Prays to Virgin Mary in Rome, Speaks to Worshippers