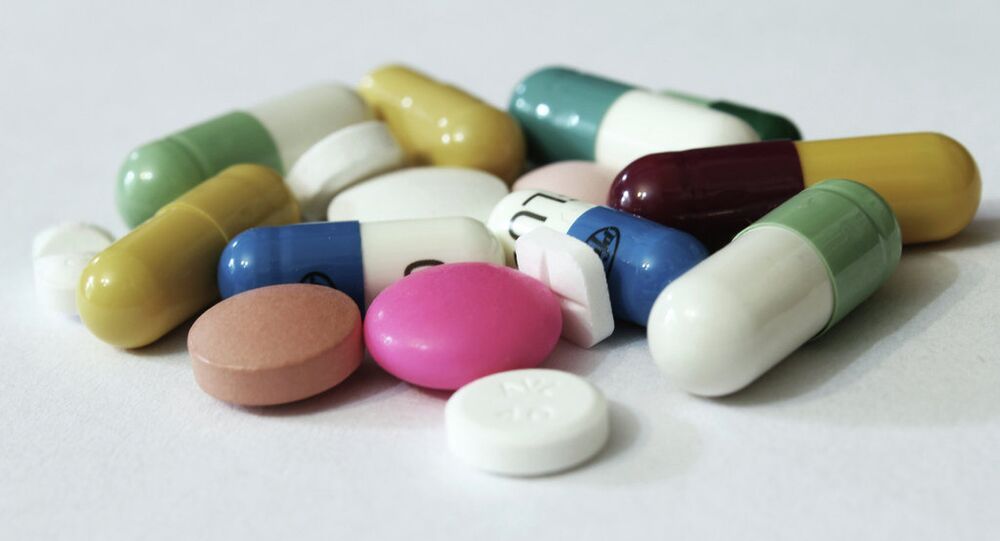 Your Pills Could be Making You More Selfish or Considerate - Study

Two common drugs, an anti-depressant and a treatment for Parkinson's disease, may sway your moral compass when it comes to inflicting harm on others, a new study says.

Researchers gave half of a group of patients a dose of the serotonin-boosting anti-depressant citalopram, while the other half received the dopamine-enhancing drug levodopa, a common Parkinson's treatment. Each of the groups also were compared against groups who received a placebo.

In each of 170 trials, subjects chose to give or receive a certain number of mildly painful electric shocks for payment. Half of the decisions related to shocks for themselves and half to shocks for another patient – but in all cases the deciders would get the money.

The study found that those who took citalopram became more protective of others, while also becoming more reluctant to expose themselves to pain. The patients who took levodopa, on the other hand, acted more selfishly.

Those who took citalopram were willing to pay an average equivalent of about 92 cents to avoid a shock and $1.12 to prevent harm to others, compared to 54 cents and 68 cents, respectively, from those in the placebo group.

"The dopamine drug made people more selfish," one researcher told British newspaper the Guardian. "Most people show this pattern where they think it's worse to harm other people than to harm oneself. That's abolished by the drug."

Another researcher said the experiment demonstrates "how serotonin and dopamine affect people's willingness to harm others for personal gain," but raises "important ethical questions about the use of such drugs."

Belgian Doctors: Depressed Woman Has Right to End Own Life