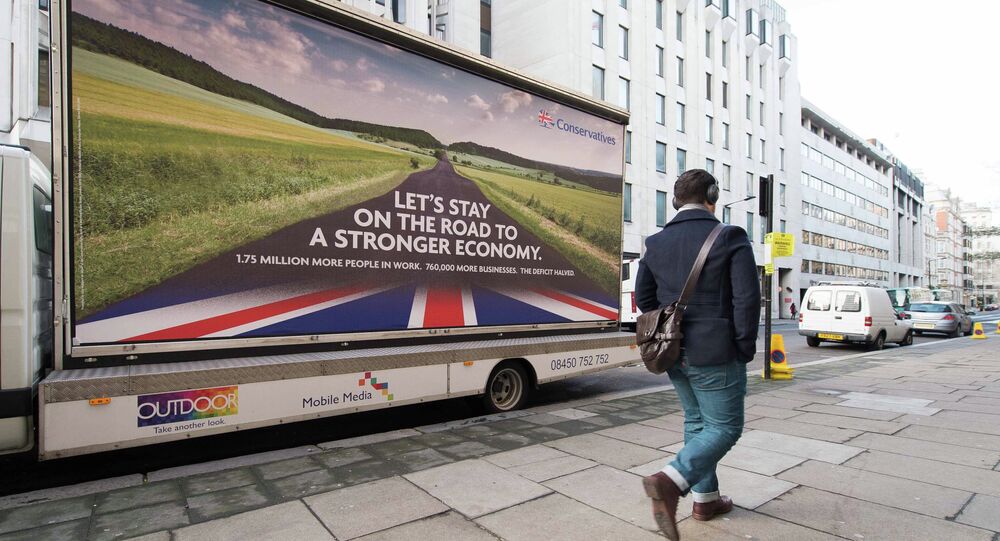 The wealth gap between rich and poor Britons is widening on a daily basis, one of the United Kingdom’s largest trade unions UNISON said Wednesday.

"The gap between rich and poor is widening on a daily basis," UNISON Northern region member Clare Williams said at the group’s annual conference in Glasgow, Scotland.

A report by the charity Oxfam, published in January, projected that the richest 1 percent of the world’s population would possess more than half of the world's wealth by 2016.

"We are under attack from a vicious, vindictive Tory government… These are our civil rights, these are our human rights. We will resist, we have the strength," Dave Prentis said on the conference’s opening day.

Cameron’s Conservative Party, following its victory in the May 7 general election, pledged to pursue laws restricting industrial action where less than 40 percent of the workforce vote in support of it.

UNISON serves over 1.3 million members across the United Kingdom.