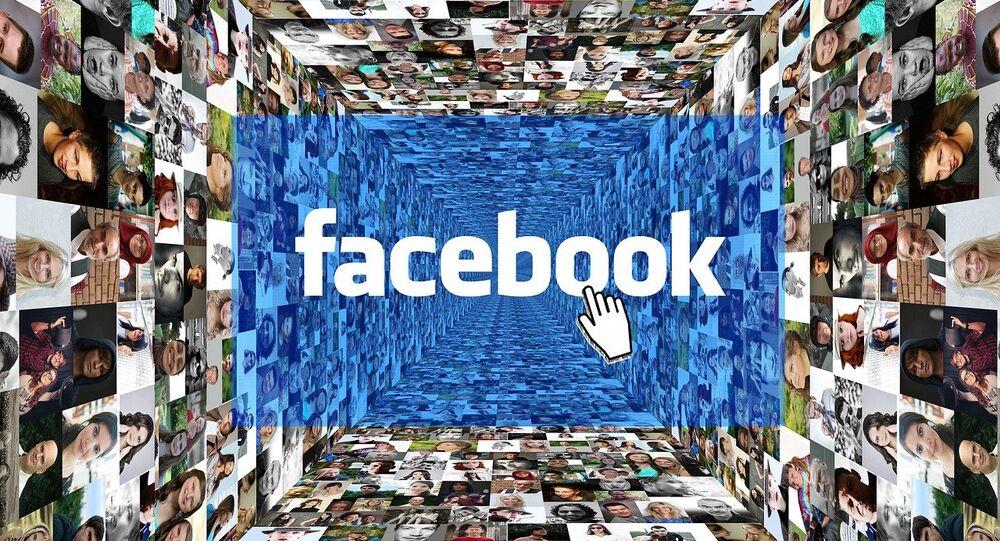 According to a recent study, 61 percent of Millennials get their political news from Facebook, far outweighing traditional news sources like television.

© AP Photo / Tsinghua University
Enraged Ukrainian Facebook Users Declare War on Mark Zuckerberg
Facebook is the most popular source of news for young people, according to a study by the Pew Research Center published on Monday, much more than any other news outlet.
© REUTERS / Dado Ruvic
Instant News in Social Media: Facebook to Become News Media Giant
The researchers split correspondents into three generational groups for the purposes of the study, which was conducted in 2014. The Millennial Generation, aged 18-33, Generation X, aged 34-49, and the Baby Boom Generation, aged 50-68.

According to the results of the study, which asked correspondents based in the US where they had got their news from over the previous week, 61 percent of the so-called Millennials said they got their political news from Facebook, followed by CNN with 44 percent, and local TV news with 37 percent.

The feedback was a striking contrast to that from the Baby Boomers, of whom the majority, 60 percent, got their news from local TV, followed by the news channels Fox, ABC, and CNN. Facebook was still the top news source for 39 percent of Baby Boomers, born between 1946 and 1964.

Generation X, born between 1965 and 1980, had media habits also somewhere between the two generations; 51 percent reported getting their news from Facebook, 46 percent from local TV, and 45 percent from CNN.

The researchers gave correspondents a list of 36 news sources to choose from, as well as asking whether they trusted the news outlets.

Commenting on their study, the researchers noted that the increasing use of social media to receive news by the younger generation of Americans raises "a longer-term question" for the current political system:

"Understanding the nuances of the social media news environment is complicated: The experience is individualized through one’s own choices, through the friends in one’s network and their proclivities, and through algorithms – all of which can change over time. We are only beginning to understand these complex interactions."

The Baby Boomers were most likely to report that most of the news they saw on Facebook was in line with their own views, with 31 percent of respondents saying the political posts they saw were reflective of their own political opinions. The figures for Generation X and Millennials were 21 percent and 18 percent respectively.

Despite self-reporting less interest in political news than the older generations, Millennials reported seeing more political content on Facebook than the others, with 24 percent reporting at least half the posts they see relate to government and politics, more than Generation X, with 18 percent, and Baby Boomers with 16 percent.