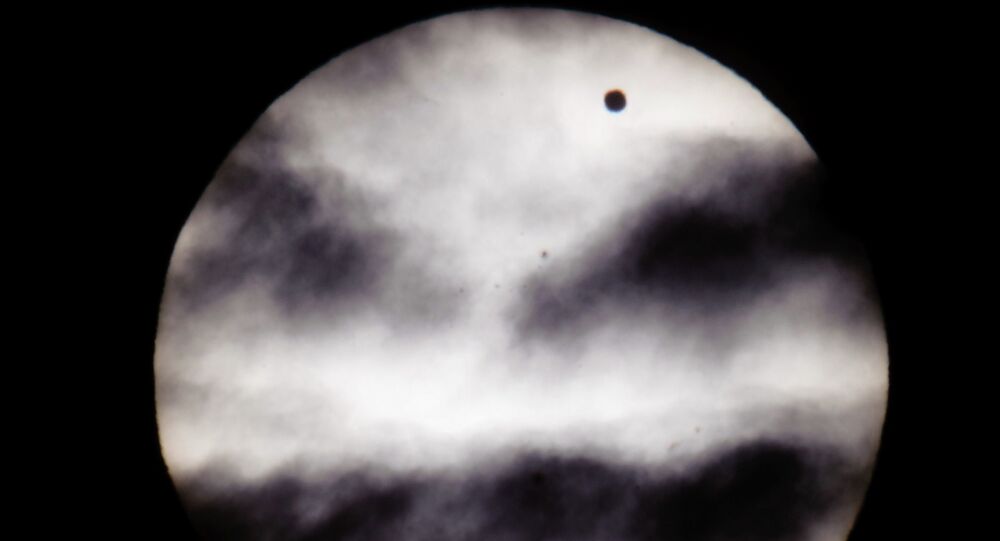 Following India’s successful missions to the Moon and Mars, the next inter-planetary expedition launched by the Indian Space Research Organization (ISRO) could be to Venus.

Last September, India further elevated its status among space-exploring countries when it placed its low-cost spacecraft in orbit around Mars, making history as the first country to succeed in its first try.

India's first lunar mission, Chandrayaan-1, was launched in 2008 and it helped confirm the existence of water on the Moon. A second lunar exploration mission – Chandrayaan-2, is being planned for launch during the next two to three years.