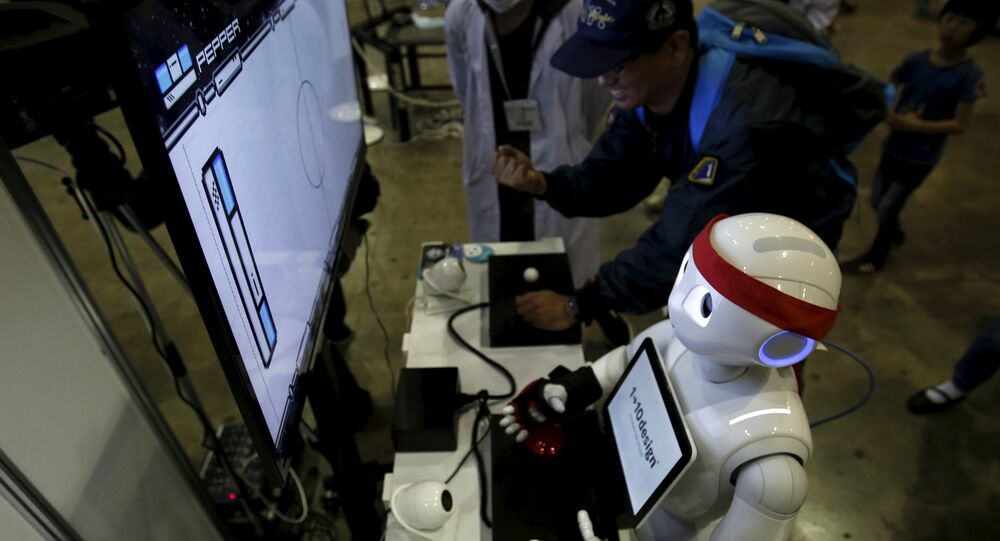 Robots to Take 30% of Jobs Within a Decade

One-third of jobs now performed by humans will be replaced by software, robots, and smart machines by 2025, according to a prediction by information technology research and advisory firm Gartner.

That prediction reflects the evolution of robot capability, said Ryan Calo, a professor at University of Washington School of Law with an expertise in robotics.

Screenshot of how-old.net
Microsoft's Age-Guessing Robot Will Either Make Or Break Your Day

"Historically what we thought was that robots would do things that were the three Ds: dangerous, dirty, and dull," Calo told Business Insider. "Over time, the range of things that robots can do has extended."

Those abilities will only continue to expand, according to Ray Kurzweil, director of engineering at Google. Kurzweil anticipates that by 2029 robots will have reached human levels of intelligence.

While some experts predict that these robots will put people out of work, others believe that introducing more robotics into the workplace will eliminate old jobs and introduce new ones, resulting in a net-zero effect, Business Insider reported.

Still others foresee the potential for an increase in jobs. New technology means new products and services, they argue, as was the case during the Industrial Revolution.

For comparison, experts are calling this rise in robotics the "Second Machine Age" – likening it to what resulted 200 years ago with the invention of the steam engine and the machine age that ensued.

While the Industrial Revolution ultimately led to more employment opportunities, economists are heavily debating whether or not we will see the same result in the aftermath of the Second Machine Age, Business Insider reported.

While it is difficult to anticipate the full impact, some jobs are certain to remain unfilled by robots – those that require judgment, creative thinking, and human interaction.

"For a long time, artificial intelligence has been better than us at highly structured, bounded tasks," Calo said. "What it has not been good at, and likely won't be good at anytime soon, are the more unstructured tasks."

Manipulating, detecting and interpreting the many facets of language is beyond the capability of machines, computer scientists agree – for now, at least.