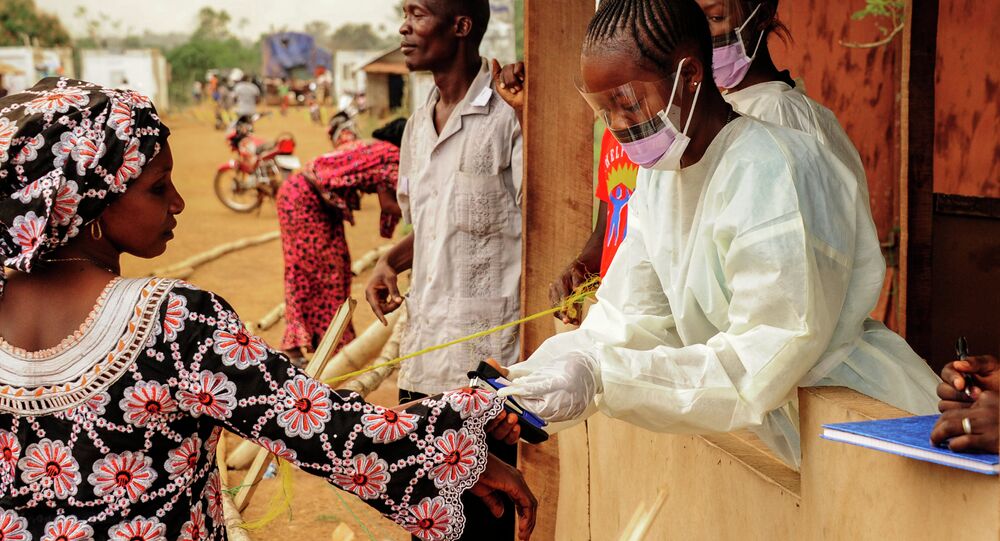 According to Rospotrebnadzor, the number of cases of Ebola fever has been steady over the previous three weeks.

"Epidemiological analysis allows us to certify stabilization of growth rates totals [in number of Ebola case] at a low level over the last three weeks," Rospotrebnadzor was quoted as saying in a statement.

The watchdog's findings were based on data provided by the World Health Organization (WHO).

According to Wednesday's Ebola Situation Report by the WHO, in the week to April 19, a total of 33 confirmed cases were reported, compared with 37 and 30 in the preceding weeks.

The current Ebola outbreak began in West Africa at the end of 2013, mostly affecting Guinea, Liberia and Sierra Leone.

According to the latest WHO estimates, Ebola has killed over 10,800 people with more than 26,000 cases of the disease registered.