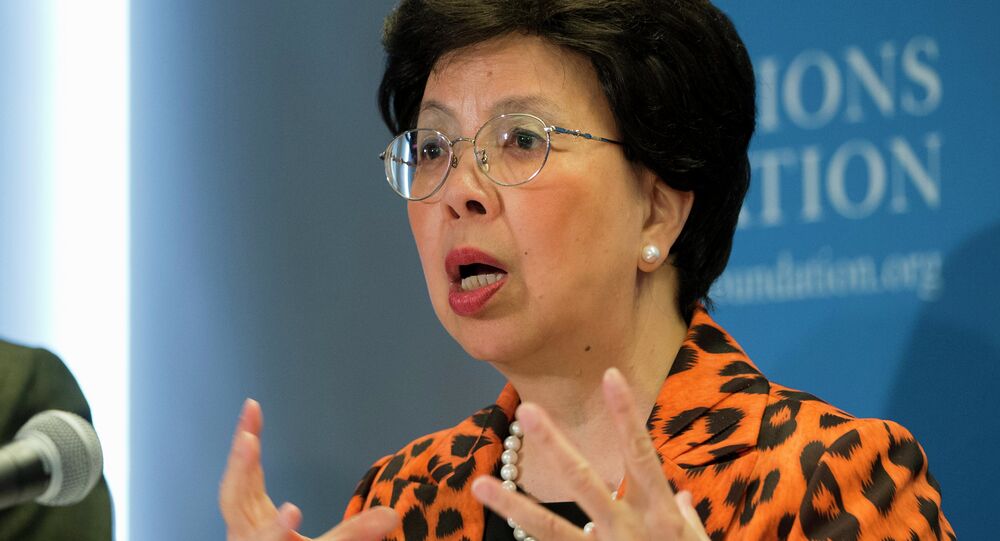 According to the World Health Organization, about eight in ten cases of non-communicable diseases (NCDs), such as heart disease, cancer, diabetes and mental health conditions, are registered in developing countries.

"WHO estimates that 80% of the burden from noncommunicable diseases falls on low- and middle-income countries. [In these countries] ppl develop [noncommunicable] diseases earlier, fall sicker, die sooner than [those] in wealthy nations," WHO Director General Margaret Chan said on the organization’s Twitter.

Chan added that efforts by developing countries to prevent and control NCDs largely depend on a well-functioning health care system.

WHO has repeatedly urged governments to teach about the negative health effects of smoking, high-fat diets and the excessive consumption of alcohol, common in the developing world, and to promote exercise and healthy lifestyles.

Last year's annual WHO report found that 38 million people die from NCDs every year, 28 million of them in developing nations. Nearly 16 million people affected were under 70.

The number of people infected with the deadly Ebola virus in Guinea, Liberia and Sierra Leone has reached 25,872, the World Health Organization (WHO) said Tuesday.

Previous WHO data from April 7 said 25,516 cases were reported in West Africa, pointed to a continued increase in the incidence of the disease.

The current outbreak of the Ebola virus started in Guinea in December 2013, spreading into Liberia, Sierra Leone, Nigeria, Senegal and Mali in 2014.

Russia, the United States, the United Kingdom, Canada and Japan are currently working on developing a vaccine.