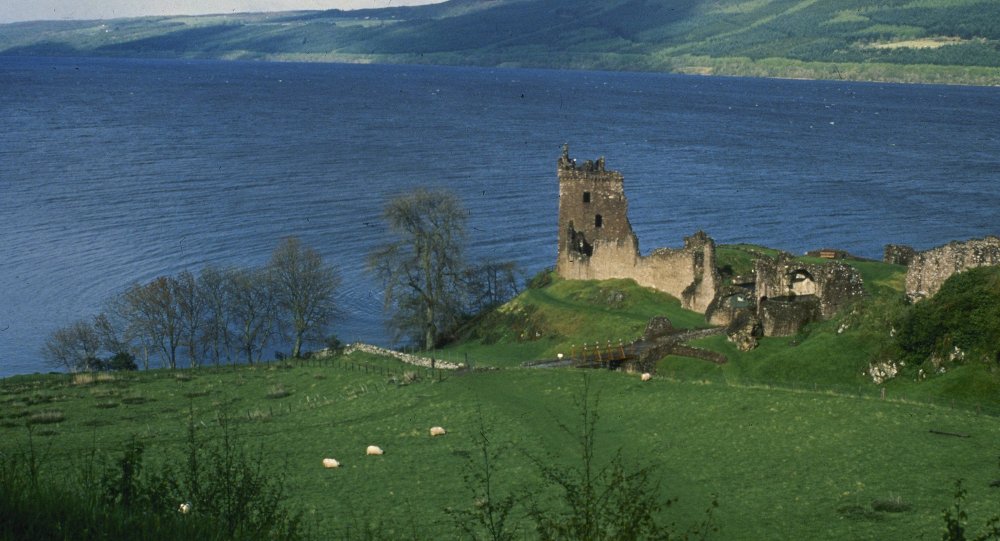 To mark the anniversary of the iconic 1934 Surgeon's photo of the Loch Ness monster, a Google Map of the lake has been released, allowing users to search the waves for the elusive creature. 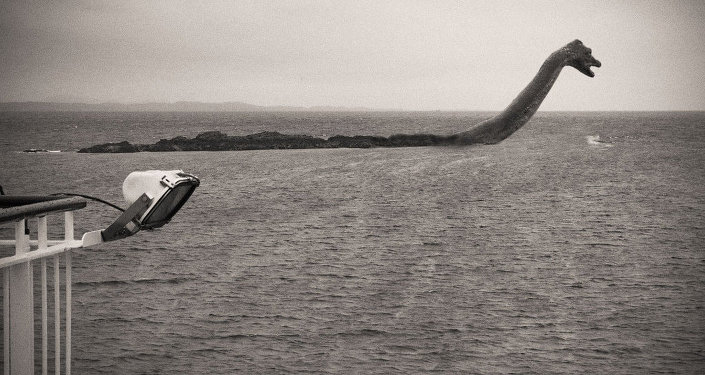 © Flickr / unukorno
Loch Ness Monster
The search for the Loch Ness monster, first photographed in the 1930's, has been given a 21st century helping hand by Google Maps, which on Monday released Street View imagery of the lake to its mapping service, allowing users to take part in the search from their computer.

The feature was created by a Google Street View camera, mounted on a boat and accompanied by marine biologist Adrian Shine, the leader of the Loch Ness & Morar Project and an expert on the lake, which is 23 miles [37 kilometers] in length and contains the greatest volume of freshwater in the British Isles, larger than all the lakes in England and Wales combined.

"It's the sort of place that, if there weren't any dragons, there really ought to be," said Shine in the course of the search, who has been researching the Scottish highlands since 1973.

In 1987 the biologist organized 'Operation Deepscan', a sonar sweep of the lake which was covered by film crews from all over the world, and gave viewers a glimpse of the lake's food chain and huge internal waves, information to hypothesize an explanation for the monster's sightings. According to Shine, possible explanations could be a wels catfish, or the now-extinct Atlantic sturgeon, found in the UK in the 1800s and 1900s.

The Google Maps imaging was released to mark the 81st anniversary of the 1934 'Surgeon's photo' of the monster, taken by Robert Wilson, who on April 14 was driving along the road close to the Loch when he noticed something moving in the water. Wilson, a surgeon, refused to link his name with the photo.

This day in 1934 the famous 'Surgeon's photo' of the Loch Ness Monster was published. Masthead posted without comment pic.twitter.com/KlpBmHO89V

​Wilson's image was published by the Daily Mail, who the year before had hired a well-known big-game hunter called Marmaduke Wetherell to hunt for the monster, after a previous, poorer-quality image taken by Hugh Gray on November 12 1933 appeared to show a creature rising out of the water, the first known photograph. Gray's picture stirred modern interest in the monster, sightings of which date back to the sixth century.

© AFP 2019 / LESLEY MARTIN
At Least 36 Arrested During Anti-Nuclear Protest at Scottish Naval Base
In 1994 it emerged that the Surgeon's photo was a hoax organized by Wetherell, who on his hunt for the monster had believed he had found its tracks around the lake. Wetherell's claim, to his dismay, was dismissed by experts from the Natural History Museum, who said the tracks were a local's hippo-foot umbrella stand. Wetherell's son-in-law, 90-year-old Christian Spurling, confessed to a plot in which he created the model monster, made from a toy submarine outfitted with the head of a serpent.
...
Reddit
Google+
Blogger
Pinterest
StumbleUpon
Telegram
WhatsApp
24