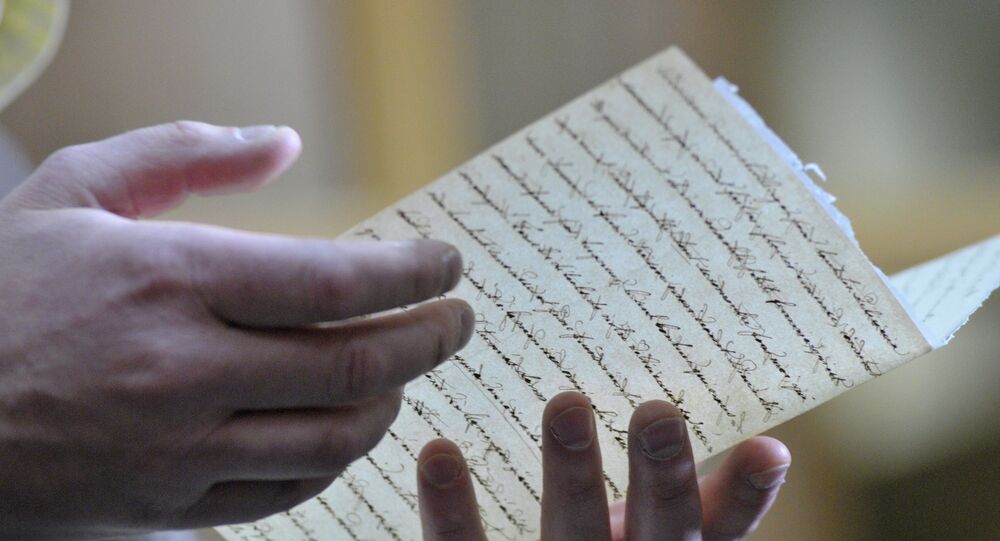 Arnold Schwarzenegger promised a 15-year-old powerlifter to push for reconciliation between the US and Russia and take into account letters from Donbas children.

After the schoolgirl broke a new record for teenage ladies by pressing 150 kilogram, the tournament’s organizer Arnold Schwarzenegger congratulated her personally.

“I told him I hoped he would reconcile Russia and the United States. I also gave him letters and photos I get from the children of Novorossiya. Arnold listened to me carefully and promised to work on it”.

© Sputnik / Alexei Druzhinin
Jeff Monson Donates His Pay-Check to Donbas Children (VIDEO)
Maryana Naumova is the first girl younger than 18 who was allowed to participate in professional powerlifting competitions. She has set more than 15 world records in bench pressing.

The young athlete also takes part in different humanitarian missions all over the world. In October 2014, she travelled to Donetsk and Luhansk to support local children.