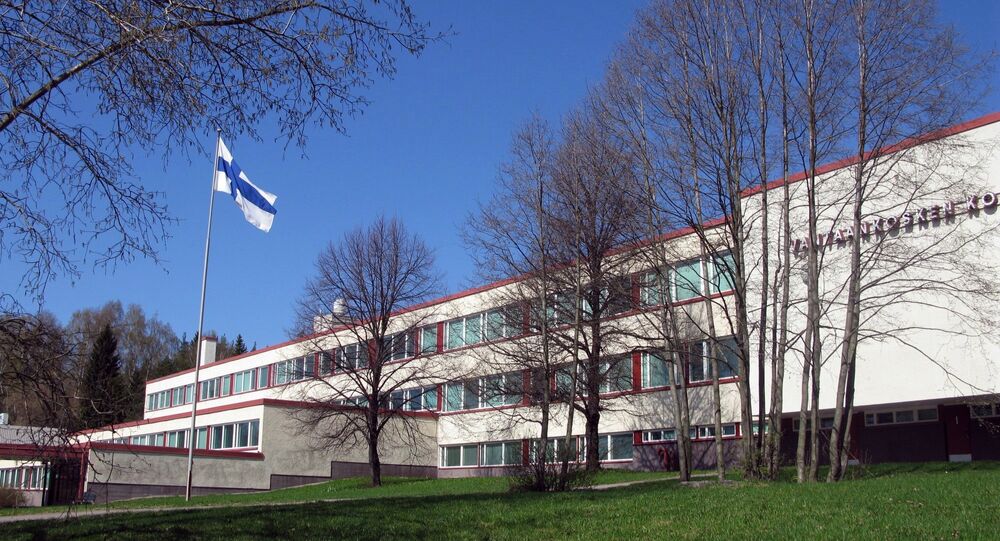 Swedish will remain a mandatory subject in schools across Finland. However, Finnish parliamentarians approved a proposal that will allow the Finnish government to consider whether other languages, besides Swedish, could be studied as mandatory subjects in certain parts of the country, which in the eastern part of Finland would mean Russian.

The Swedish language will remain a mandatory subject in Finnish schools, as the parliament in Helsinki rejected a proposal to change the status of Swedish from mandatory to optional, Finland’s Yle News reports.

© Flickr / Socialism Expo.
EU May Create Russian-Language TV Channel in Europe
The parliament rejected the proposal with 134 votes against and 48 for. The True Finns party was unanimously behind the proposal, as well as some representatives from the Center, Social Democrats, the Union of Left Forces and the Greens, who also supported the proposal.

The MPs, however, approved a proposal, put forward by the Center and some members of the Coalition party, according to which the Finnish government should consider whether in some parts of the country it would be possible to learn another language besides Swedish.

Thus, in the eastern part of Finland, Russian could become a mandatory subject, Yle News reports.