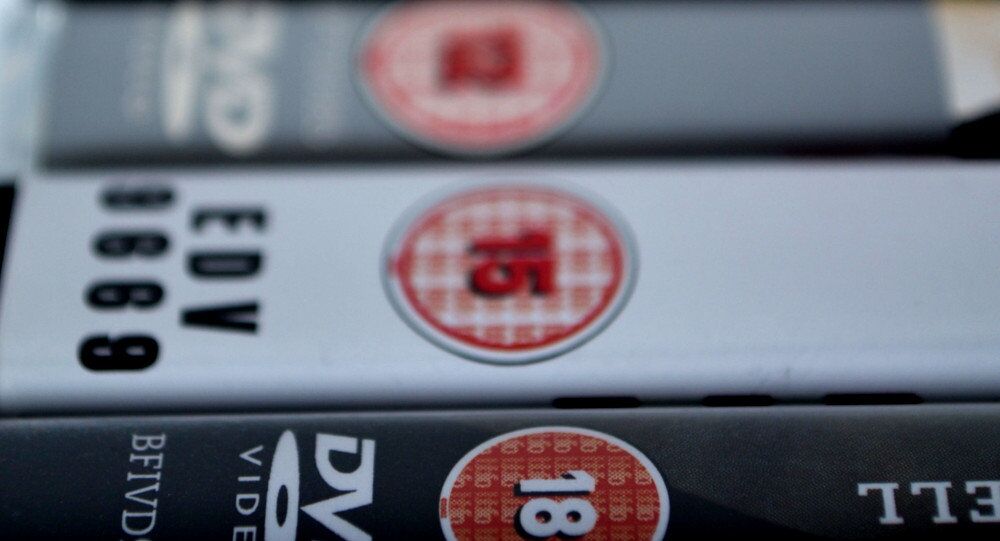 The British Board of Film Classification (BBFC) has banned the release of a US film in the UK. ‘Hate Crime' has become the fourth horror movie to fall foul of Britain's film classification system.

According to the BBFC: "It is the Board's carefully considered conclusion that the unremitting manner in which Hate Crime focuses on physical and sexual abuse, aggravated by racist invective, means that to issue a classification to this work, even if confined to adults, would be inconsistent with the Board's Guidelines, would risk potential harm, and would be unacceptable to broad public opinion".

Danny Stone the director of the All-Party Parliamentary Group Against Antisemitism told the Jewish Chronicle:

"We welcome this decision. We have worked closely with the BBFC over a number of years and are confident they not only have the right systems in place for certification, but a robust position on anti-Semitism and racism".

The 70-minute horror film features scenes of a Jewish family being brutally terrorised in their home by neo-Nazi thugs.

According to the BBFC, the "unacceptable" content meant that it couldn't be shown in cinemas or released on DVD, even if certain scenes were cut.

"The physical and sexual abuse and violence are accompanied by constant strong verbal racist abuse. Little context is provided for the violence", said a statement from the film classification board.

The BBFC have refused a certificate to Hate Crime. Their argument is stated on their website. http://t.co/EYtJAtsIFk pic.twitter.com/9vH5IrqGjE

According to some, banning the horror film in Britain gives it more publicity.

So once again, thanks @BBFC for banning #HateCrime and bringing it to my attention. I'm off to buy the region 1 DVD from Amazon.

An article on website Dread Central suggests that "if there's anything that this effective banning is sure to achieve, it'll likely be a sudden surge in on-demand rentals by tech-savvy Brits making use of US-based services… Taking all of the commerce involved right out of the UK's own market".

In response to the British ban on showing his film, American director James Cullen Bressack said:

"I find it unbelievable that a film that shows little to no on-screen violence and no nudity was actually banned. It just shows the power of what is implied and people's imagination; and is a testament to the fact that the same crimes that happen in the world are truly horrifying."

In the UK, the reality is that anti-Semitic hate crimes reached a record level last year. A report, published by the Community Security Trust said anti-Semitic incidents and offences had more than doubled to 1,168 in 2014.

Can't believe we still live in a world where someone can dictate that an entire country can't watch something, even if they are adults.

According to the report, London saw the biggest rise in offences compared to the rest of the UK. Anti-semitic hate crimes increased in Britain's capital by 137 percent last year, with 583 cases.