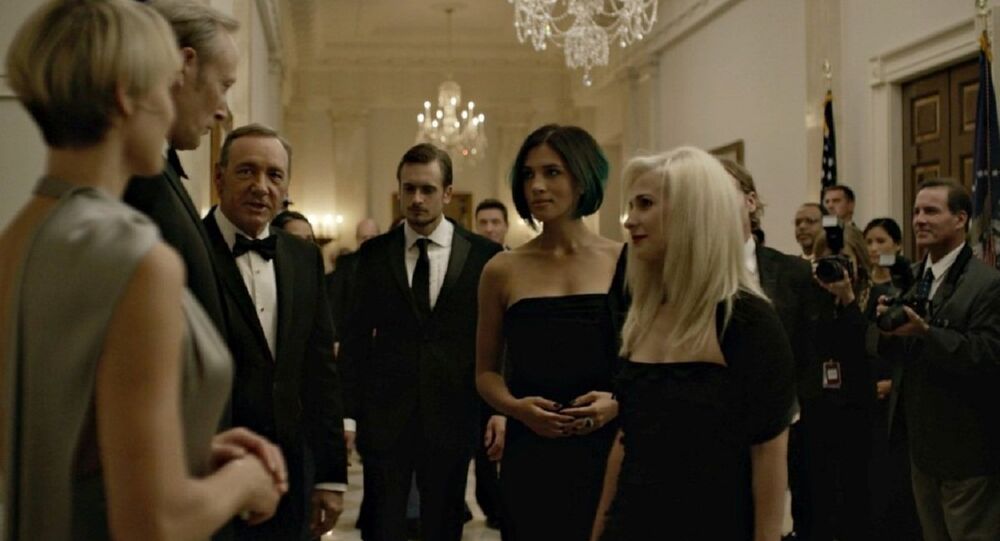 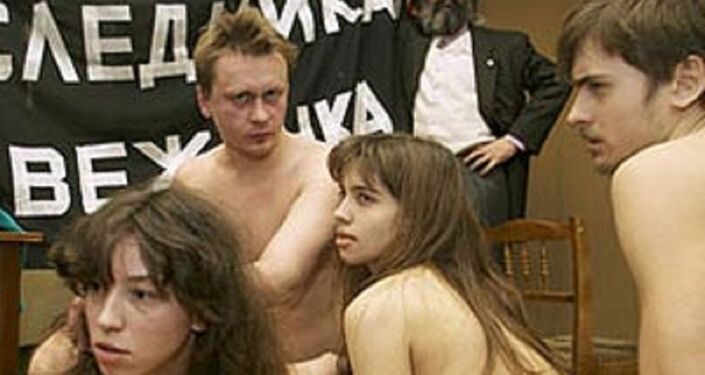 So how did their rise to fame begin? Nadezhda and Maria, as members of Pussy Riot, are believed to be singers and political activists. However, their rather dubious performances could hardly be characterized as political actions, while at the same time their hysterical screaming cannot be called singing. They were both desperately trying to tickle the public's fancy in Russia by organizing public sex orgies in Moscow's museums, hiding frozen chickens inside a vagina and shouting obscene and blasphemous slogans in the Christ the Savior Cathedral in Moscow. Unfortunately, they failed to win the hearts and minds of the Russian public: instead of hailing Pussy Riot's "creativity", ordinary Russians overwhelmingly supported the court's decision to sentence Nadezhda Tolokonnikova and Maria Alyokhina to two years in prison for "hooliganism motivated by religious hatred."

In contrast, the group's questionable performances received much more attention in the West. Democratic presidential hopeful Hillary Clinton called Tolokonnikova and Alyokhina brave and fearless women while US Ambassador to UN Samantha Power actually said she dreamt of joining the group.

I can't sing, but if #PussyRiot will have me, Amb Churkin, I say our 1st concert is for Russia's pol. prisoners. #LiveFromMatrosskayaTishina

One can easily guess what kind of performances the US Ambassador could have been engaged in as a fully-fledged member of the group.

An unprecedented media campaign launched in 2012 by Western media in support of Pussy Riot presented the image of brave musicians, fearless freedom fighters and vocal critics of the Russian President. Western pop stars such as Paul McCartney, Bryan Adams, The Red Hot Chili Peppers Bjork and Carrie Brownstein joined the chorus of Pussy Riot's advocates calling to free the group. As it turned out later some of them had certain vested interests to join the campaign, while others used the faddish trend to breathe new life into their own fading brands.

Almost universally, the Western public was hoodwinked into believing that Pussy Riot were the Russian "Rolling Stones", regardless of the fact the girls couldn't sing and didn't know how to play any musical instruments at all. In 2013 the group was unbelievably nominated along with the aforementioned Rolling Stones and the legendary David Bowie for four NME (New Musical Express) Awards, however, the British publication specified that the girls were shortlisted not for their musical talents but for "a protest against President Vladimir Putin."

Eventually, Nadezhda Tolokonnikova and Maria Alyokhina became TV stars "playing themselves" in a cameo role on Netflix's House of Cards series. Don't hold your breath waiting for something scandalous though, there will be neither graphic sex scenes in the episode, nor dancing performances in Washington's National Cathedral – the girls will play political activists stuck in a dispute with fictional Russian President Viktor Petrov. Without delving into the details, we may simply say that the girls are as good at acting as they are at singing.

You can take the @pussyrrriot out of Russia, but they bring the Riot with them. pic.twitter.com/s5Rqep5CMP