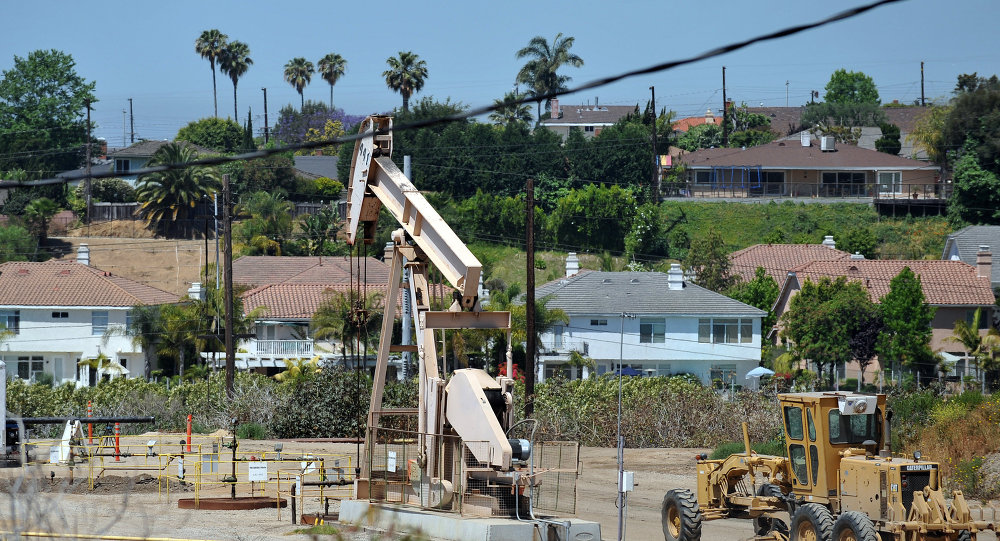 Discoveries of Oil, Gas Reserves in 2014 Lowest in 20 Years – Study

According to figures published by research company IHS, discoveries of new oil and gas reserves in 2014 was the lowest in 20 years. 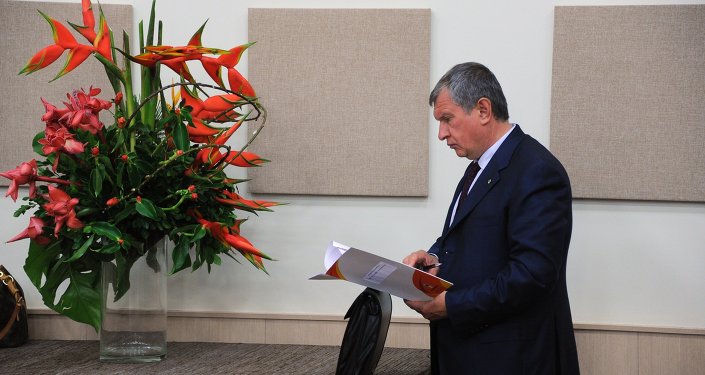 © Sputnik / Michael Klimentyev
Oil Prices May Reach $90-110 per Barrel Should Current Projects be Mothballed – Rosneft
MOSCOW (Sputnik) – Discoveries of new oil and gas reserves in 2014 was the lowest in 20 years, as not a single new “giant field” with reserves of more than 500 million barrels of oil was found, The Financial Times reported Monday, citing research company IHS.

The figures published by IHS excluded shale and other onshore reserves in North America.

“The number of discoveries and the size of the discoveries has been declining at quite an alarming rate … you look at supply in 2020-25, it might make the outlook more challenging,” The Financial Times quoted Peter Jackson of IHS as saying.

IHS said that the report is only preliminary and following later revisions, 2014 may prove to be the worst year for oil and gas exploration since 1952.

The shale boom in North America led to an oversupply in oil and triggered a sharp decline in oil prices in 2014. However, Jackson said that shale gas accounts only for about 5 percent of global oil production.

The report highlighted also that exploration budgets are being cut across the industry, so the number of wells drilled is likely to decrease further even if there is an increase in energy demand.

The revelations trigger the need for rising production from the existing sources, including shale gas fields, according to The Financial Times. There are large shale gas reserves in China, Argentina and Russia, but a lot of work has to be done before the fields can be tapped to their maximum capacity.

Oil Up on Industry Cuts in Jobs, Spending

US Plans to Export Up to 65% of Liquefied Natural Gas