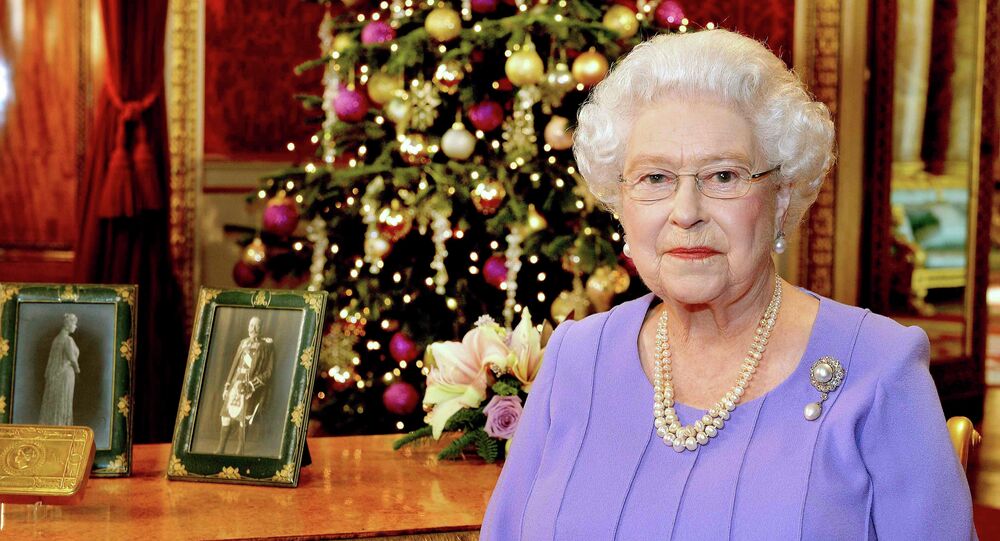 British queen is the second-longest reigning monarch in the world.

© Photo : RHS / Andy Paradise
Elizabeth II to Launch Academy for Leadership in London: Royal Institute
MOSCOW, January 23 (Sputnik) – Queen Elizabeth II is now the oldest sovereign in the world following the passing of King Abdullah of Saudi Arabia, whose death was announced by the Saudi royal palace on Friday.

The Queen, who will turn 89 this year, acceded to the throne in 1952 at the age of 25 following the death of her father, King George VI. In September 2015, she is due to surpass her ancestor Queen Victoria's record and become the longest reigning monarch in British history.

However, the British monarch is not the longest reigning monarch in the world, a distinction which goes to 87-year-old King Rama IX of Thailand, who has reigned since 1946.

Prince Charles, 66, who is next in line to the British throne, is set to be the oldest ever monarch to be crowned when he succeeds his mother. The previous holder of the record, William IV, was almost 65 when he became king in 1830. In November 2013 the current heir apparent became entitled to the statutory state pension when he reached the UK pension age of 65 years, a sum which the prince donates to charity.

King Abdullah of Saudi Arabia has been succeeded to the throne by his 79-year-old half-brother, Prince Salman. The brothers are both sons of the first monarch of the desert kingdom, Abdulaziz bin Saud, who reigned until his death in 1953.