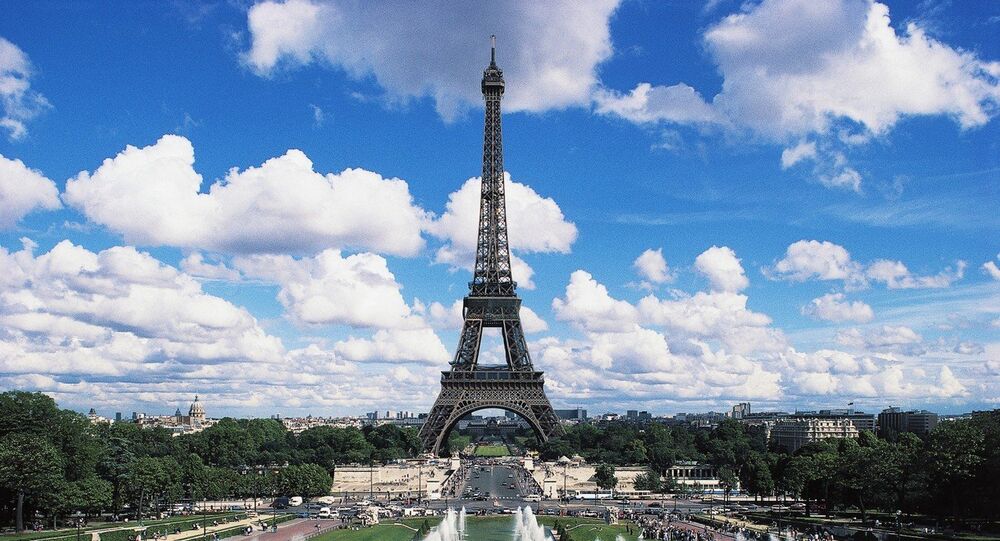 MOSCOW, January 20 (Sputnik) — As result of recent terrorist attacks in Paris, the organizer of Paris fashion week — the Fédération Française de la Couture — took extra measures to guarantee the security of the show and its guests, including celebrities and other high-profile visitors who usually attend the event, according to AFP.

The show is expected to open on Wednesday, with world-famous designers like Chanel, Jean Paul Gaultier and Christian Dior presenting their new collections.

The extra safety measures were taken to set the prominent show guests at rest, as many celebrities who often express anxiety over security at such major events could decline invitations at the last minute.

At the same time, many fashion celebrities supported the “I am Charlie” campaign and expressed their solidarity with the victims. For instance, Jean Paul Gaultier and his personnel released images of themselves holding the “Je suis Charlie” sign and sparked numerous comments on the official Facebook page of the fashion house.