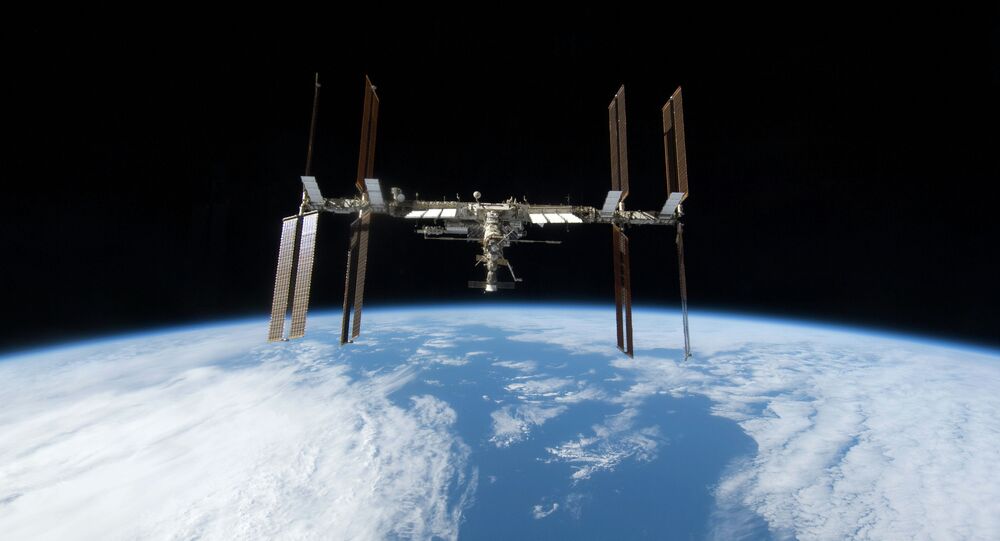 No Signs of Ammonia Leak on Board Orbital Station: NASA

According to flight controllers, there is no sign of an ammonia leak on the International Space Station and the reason for the false alarm may be either a faulty sensor or computer relay.

© Flickr / NASA
US Astronauts to Sleep Over in Russian Segment of Space Station Due to Ammonia Leak
MOSCOW, January 14 (Sputnik) — Flight controllers have informed the crew of the International Space Station that the cause of the alarm on board the orbital outpost was most likely a faulty sensor or a computer glitch, NASA said Wednesday.

"Crew informed by controllers that it's staring to look like a false indication, either a faulty sensor or computer relay," NASA said on its Twitter blog.

"ISS crew inside Russian segment after a coolant pressure alarm. No signs of a leak. Controllers are assessing," NASA said in a Twitter recap.

Russia’s space agency, Roscosmos, said earlier that ammonia from an air conditioning unit in the American segment of the ISS could have been discharged into the station’s atmosphere. The American segment is currently isolated, the crew is safe and located in the Russian segment.

Earlier in the day, a NASA source told RIA Novosti that the station's atmosphere was being checked remotely, but the only data available was the information from the cooling circuit itself, indicating that the pressure of ammonia had fallen.