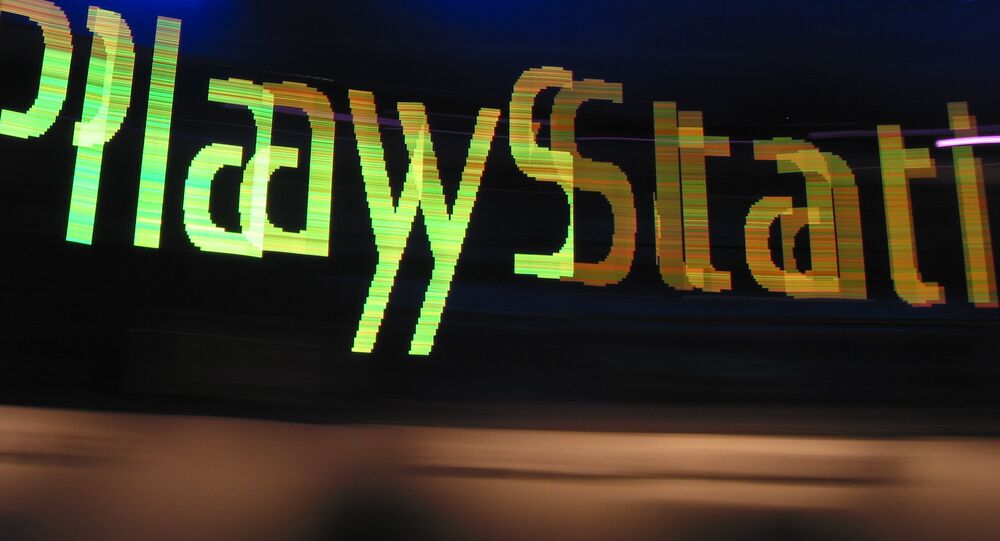 As Sony and Microsoft are slowly recovering from the latest cyber attack against their gaming networks, allegedly carried out by Lizard Squad hackers, the perpetrators have claimed they were going to bring down Tor service.

It took almost two days for Sony and Microsoft to recover from the latest cyber attack.

"We're aware that some of you are still having trouble; our teams are on the case!" Microsoft's Xbox Live service reported.

The companies have not yet clarified what exactly happened to their networks, since it is hard to "trace the source of attacks or confirm claims of responsibility," the Telegraph points out, citing cyber experts.

Lizard Squad, a group of hackers that took credit for the attack, claimed that they had brought down the gaming networks "for public good" in order to "raise awareness" about the cyber security issues.

A 22-old-year hacker, who claimed he was a 'Member Two' of the group, pointed out that the attack had demonstrated the weakness of Sony's and Microsoft's security systems.

"It's just such a huge company Microsoft… Do you not think they should be able to prevent such an attack?" he said in an interview with BBC Radio Five Live.

However, customers were enraged by the services' disruption.

Sony #Playstation is down on Christmas morning. Hacker attack for releasing #TheInterview? My kids are not happy.

Nephew: "I can't download my @Sony Playstation 4 games, network down on #Christmas due to those hacker people."

The incident follows a high-profile breach of Sony Pictures' security network earlier this month. Although the attack on Sony PlayStation network was not as "serious and sophisticated" that the previous data theft, it has anyway dealt a severe blow to the company's reputation, the BBC underscores.

Meanwhile, it looks like the hacker group has prepared to bring down Tor service that enables online anonymity of internet users.

To clarify, we are no longer attacking PSN or Xbox. We are testing our new Tor 0day.

However, Tor Project managers do not express any concerns regarding the cyber threat, the Verge notes.

"This looks like a regular attempt at a Sybil attack: the attackers have signed up many new relays in hopes of becoming a large fraction of the network. But even though they are running thousands of new relays, their relays currently make up less than 1 percent of the Tor network by capacity," Tor's spokesperson said, as quoted by the media outlet.

"We are working now to remove these relays from the network before they become a threat, and we don't expect any anonymity or performance effects based on what we've seen so far," he added.