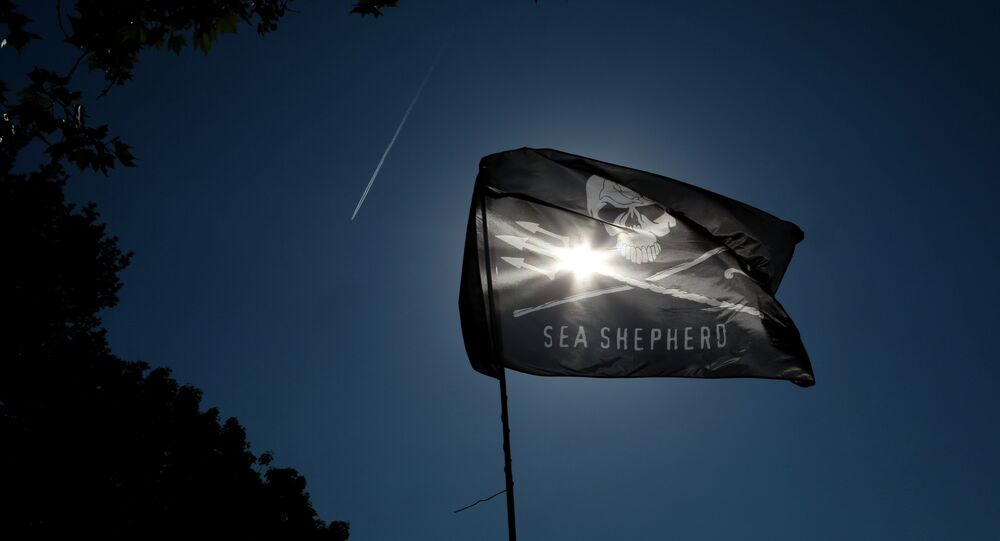 Environmental activist group Sea Shepherd said surveillance activities by Australia and New Zealand had improved toothfish populations in some areas. However, poaching is on the rise in remote parts of the Southern Oceans, which are outside national jurisdictions.

MOSCOW, December 18 (Sputnik) — Marine conservation organization Sea Shepherd announced Thursday it had confronted a vessel engaged in poaching Patagonian toothfish and other rare species in the Antarctic, in a bid to stop illegal fishing in the Southern Ocean.

Though the Thunder, a Nigerian-flagged ship, managed to escape, Sea Shepherd said it continued to pursue it. The activist group threatened "to directly intervene in order to obstruct continued illegal activities", as the Thunder’s crew had not reported to Australian authorities.

The environmentalists did not provide any details on what they meant by intervening. In the past decade, they have used a variety of tactics against Japanese whalers, including destroying fishing nets and boarding boats.

The Bob Barker, a Sea Shepard ship, intercepted the poaching boat in a fishing area regulated by the Commission for the Conservation of Antarctic Marine Living Resources (CCAMLR).

The Thunder, on a list of boats suspected of illegal, unreported or unregulated fishing activities by CCAMLR, was last seen moving to the West with the Bob Barker chasing it.

Toothfish live in Antarctic waters at depths of 300 to 2,500 meters. They are long-living species, so they are vulnerable to over-fishing due to their slowness to mature. They sell mostly in the US, Europe and Japan, where it is popular in high-end restaurants.

Sea Shepherd said surveillance activities by Australia and New Zealand had improved toothfish populations in some areas. However, poaching is on the rise in remote parts of the Southern Oceans, which are outside national jurisdictions.

According to Sea Shepherd, at least six boats involved in illegal fishing operate in the area close to Antarctica.