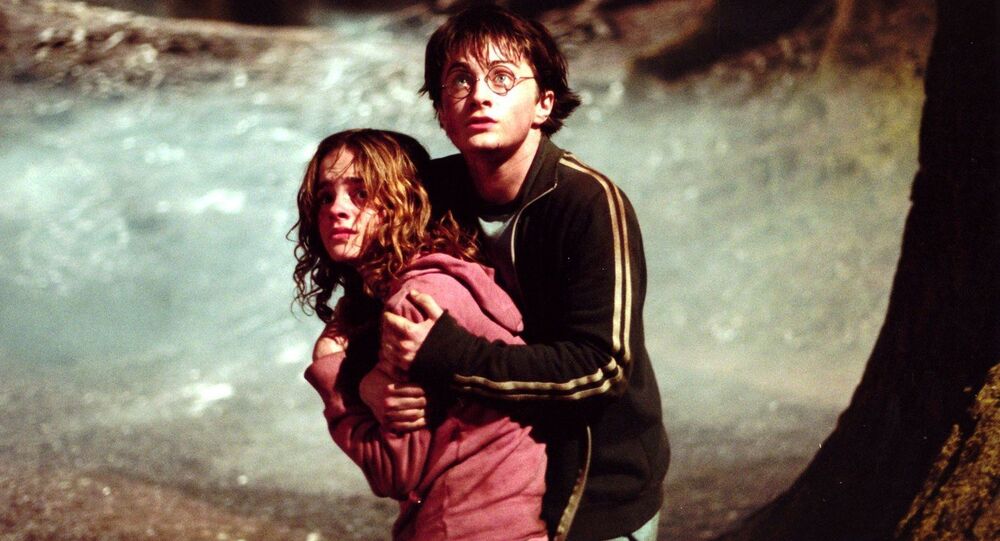 Rumor had it that J.K. Rowling would be releasing new Harry Potter stories for each day of Christmas; the fans have been left disappointed by false hope.

MOSCOW, December 9 (Sputnik) – The website dedicated to Harry Potter, ‘Pottermore’, announced that it would not be posting new stories for each day of Christmas. Earlier, the website had said there would be a surprise posting of a 'brand new writing' by J.K. Rowling posted online for 12 straight days starting Dec. 12, reporteds The New York Daily News.

"Sorry to disappoint fans, but there will not be a set of 12 new short stories, one for each day of

Rowling has added new stories to the site this year, including one released mid-summer about Potter and the rest of the gang post-Hogwarts. She also released a bunch of tales including a Dolores Umbridge backstory and the history of Quidditch, reported The Week.

Media reports assumed that Rowling was promising more of the same, but it seems she plans only to contribute new interactive "Moments" drawn from the sixth book in the series, "Harry Potter and the Half-Blood Prince."

The bulletin announcing that 12 new stories would not be forthcoming ended on a blunt note that has left Potter fans quite sad.

The website read, "Even Pottermore wouldn't be that generous.”

US Scientists Entrench Upon Harry Potter’s ‘Cloak of Invisibility’